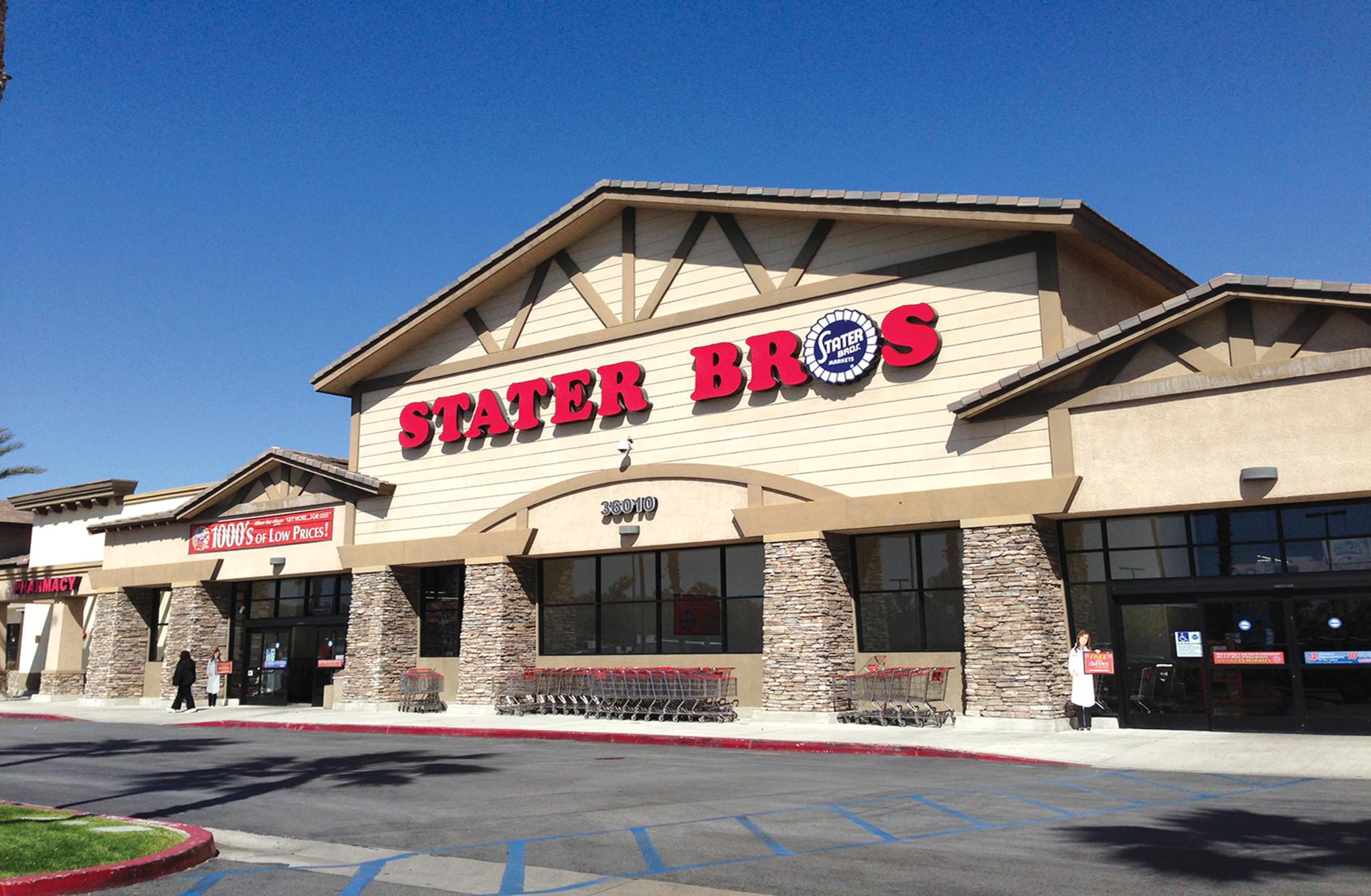 Heavy competition among Inland Empire grocers continues! Stater Bros. has long been the leader in Riverside and San Bernardino counties, but several new players already have and will soon hit the market.

The newest is AmazonFresh, a delivery service aimed at persuading consumers from visiting stores. On the real estate side, Aldi has major expansion plans in the area. Meanwhile, Fresh & Easy has closed a significant amount of stores in the region, and Haggen has announced the closure of all its new California stores.

Despite the influx of competition, San Bernardino-based Stater Bros. is still the king of the Empire, notching $3.9 billion in sales last year, a 1.6-percent jump from 2013.