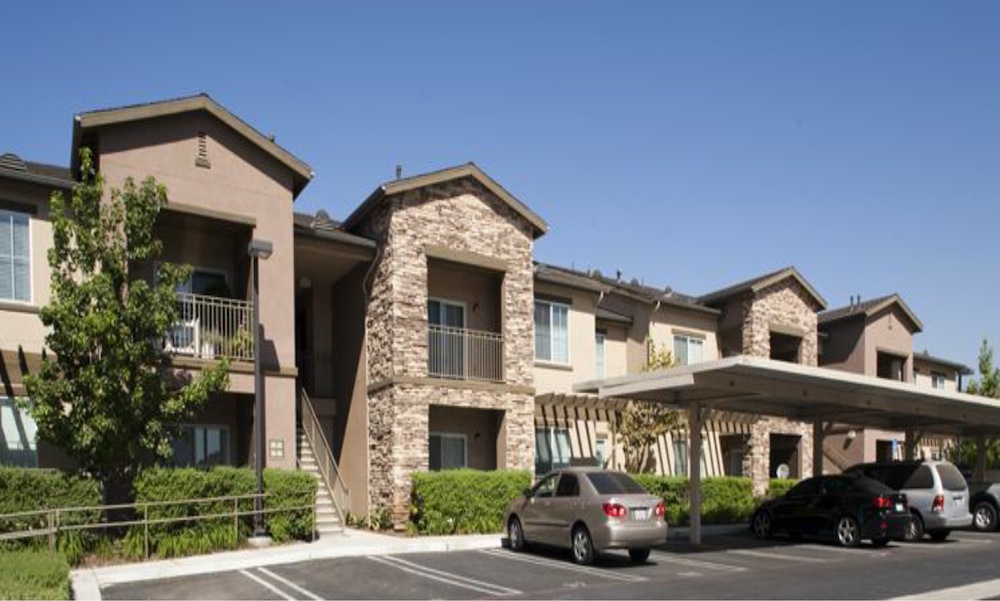 The Inland Empire had the fifth-highest rent increase in the country since the first quarter, according to firm RealFacts. Average rents rose $41, hitting $1,246 per month, a jump from the first quarter’s $1.205.

Additionally, in the Empire’s largest cities, occupancy is at a whopping 96 percent.

Much of this has to do with the improving economy, especially in the storage, warehouse and retail industries. It doesn’t hurt that major facilities are also being built, such as the 700,000-square-foot Amazon.com distribution center in Redlands.

And this is forecast to continue. Marcus & Millichap sees a full-year rent increase of 3.6 percent to five percent for the area