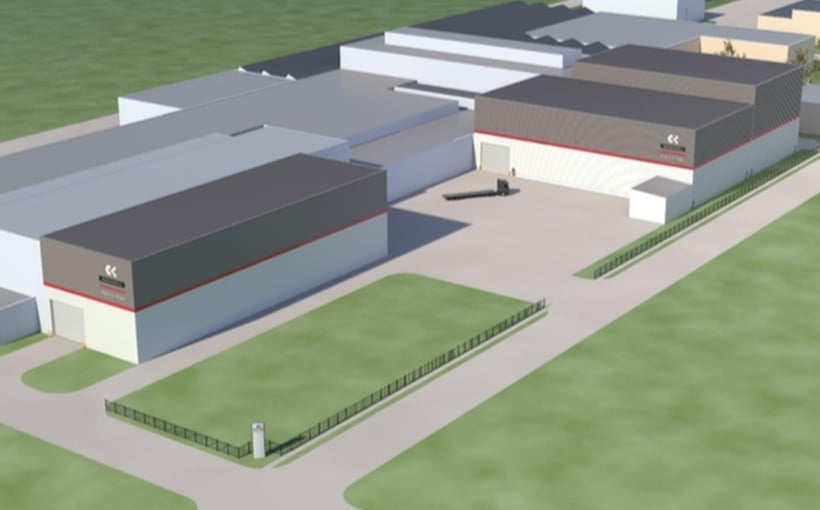 Ingersoll Machine Tools, Inc., a part of the Camozzi Machine Tool Group, broke ground Wednesday on a major expansion of its Illinois campus in Rockford, to support the construction in part of the new Giant Magellan Telescope Mount. The new expansion will add an additional 40,000 square feet under one roof to the current 500,000-square-foot campus.

The expansion includes both a new high bay assembly space, as well as a new high-bay manufacturing space. The assembly bay will enable new precision manufacturing space to build the 1,800-ton mount for the Giant Magellan Telescope, one of the world’s most anticipated extremely large telescopes.

“Ingersoll’s latest investment in Illinois will pave the way to one of the largest and most powerful telescopes in the world, rivaling that of the Hubble,” said Gov. JB Pritzker. “We are excited that ‘made in Illinois’ will be part of this important new program.”