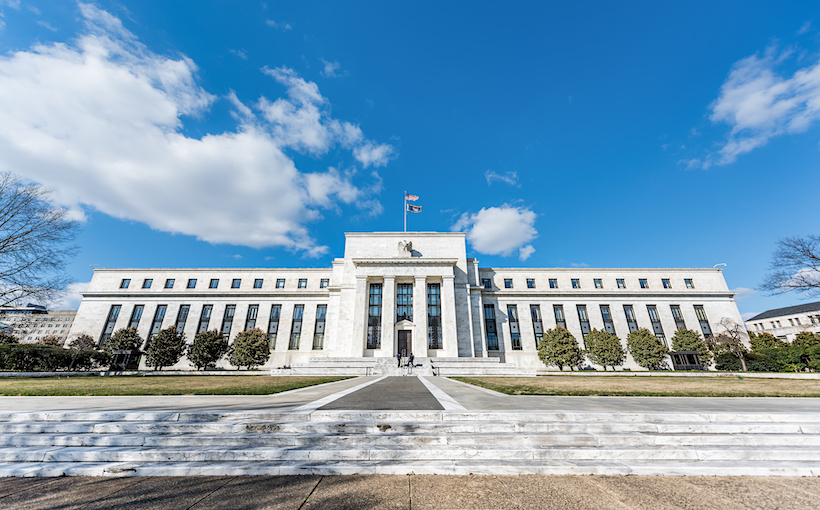 Inflation reached a 41-year high in June, as the Consumer Price Index rose 9.1% year-over-year, beating the Dow Jones estimate of 8.8%. The news moved traders to predict a 100-basis-point increase in the federal funds rate at the July meeting of the Federal Reserve’s Federal Open Market Committee later this month.

As of late Wednesday afternoon, traders’ expectation of a 100-bp increase from the Fed rose to 75%, putting the federal funds rate in a range of 2.50% to 2.75%, according to CME Group’s FedWatch Tool. A day earlier, traders gave a 75-bp rate hike a 92.4% probability.

“U.S. inflation is above 9%, but it is the breadth of the price pressures that is really concerning for the Federal Reserve,” James Knightley, ING’s chief international economist, told CNBC. “With supply conditions showing little sign of improvement, the onus is the on the Fed to hit the brakes via higher rates.”