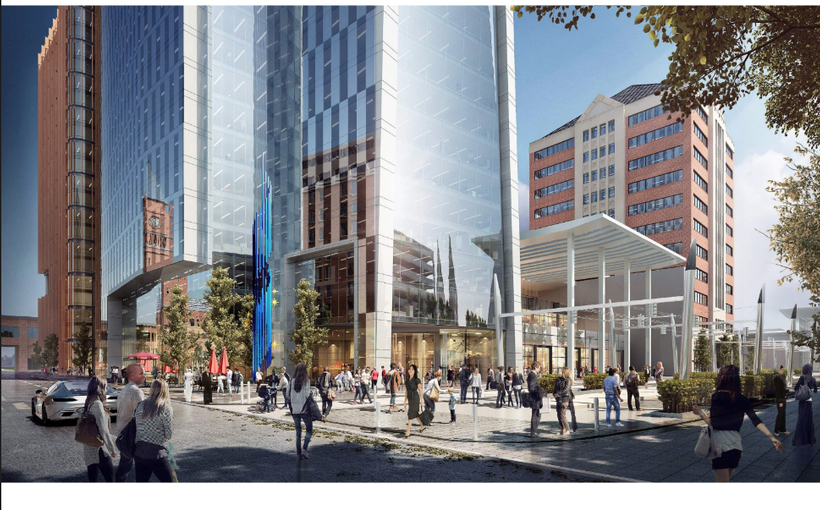 Indianapolis’ Capital Improvement Board has voted to recommend construction of a $120-million addition to the Indiana Convention Center, and to work with Kite Realty Group Trust as the master developer on the project. The project also entails two privately-funded, Hilton-branded hotels that Kite will build near the convention center.

Kite’s plan was one of three submitted in March in response to the CIB’s request for proposals for another convention-style hotel with 800 to 1,000 rooms. Much of the construction will be done on the site of the underutilized Pan Am Plaza that was built for the 1987 Pan American Games, and which Kite has owned since 2008.

Thomas McGowan, Kite’s president and COO, told the Indianapolis Business Journal the company has been working for years “to prepare for this moment” and redevelop “what we believe is the best undeveloped site in Indianapolis.” Groundbreaking could occur next year.