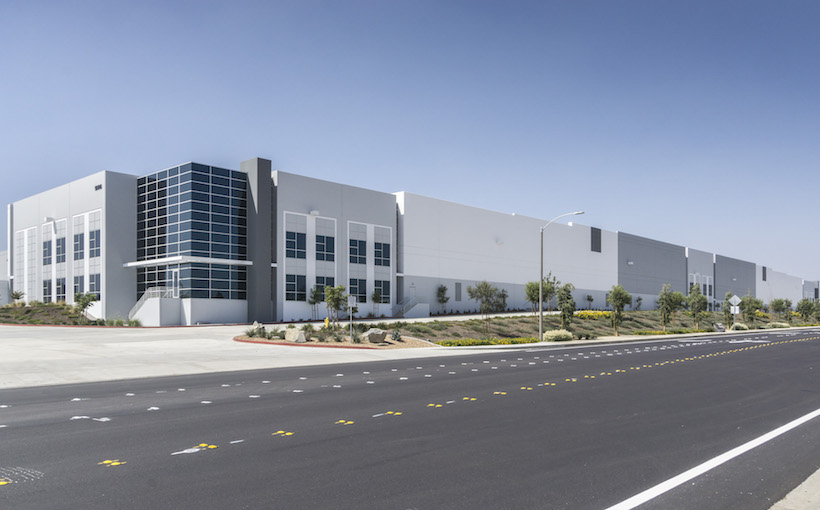 Among occupiers and investors alike, industrial comes in at the top of the rankings in terms of expectations for the coming year, according to RICS’ latest U.S. Commercial Property Monitor. In fact, RICS said, there’s “a clear divergence across sectors,” when comparing industrial to office and retail.

Occupiers surveyed by RICS expect “solid growth” in rents from prime industrial product, although only a marginal increase in rental values is expected for secondary industrial assets. At the same time, “expectations for the prime oﬃce rents are ﬂat and marginally negative for secondary,” according to RICS.

“Meanwhile, the retail market shows the weakest outlook,” with occupier demand declining for five consecutive quarters. It’s a sign of the times that the value of incentive packages is on the rise for retail tenants, while declining for industrial occupiers.

The story is pretty much identical when looking at the Investment Sentiment Index. Here again, industrial is the clear favorite, with both prime and secondary industrial sectors expected to see the strongest gains in capital values during 2018.

By comparison, prime oﬃce assets are anticipated to generate “more modest increases,” RICS said. And capital values for secondary retail and oﬃces are viewed as likely to decline, “albeit only to a limited extent.”

RICS said that for the first quarter, investment inquiries, in net balance terms, continued to rise driven by robust demand for industrial space and a more modest rise in demand for oﬃces. “Meanwhile, after declining for four consecutive quarters, investor interest remained more or less unchanged across the retail portion of the market,” according to RICS.

During Q1, the availability of supply for investment purposes was unchanged at an all-sector level. However, survey respondents reported an increase in supply of retail space for the ﬁfth quarter in a row.

RICS monitors trends in the commercial property investment and occupier markets on a global and regional scale, through quarterly surveys of industry experts. The organization believes that with a focus on occupier and investor sentiment, it spots market trends earlier than other surveys.