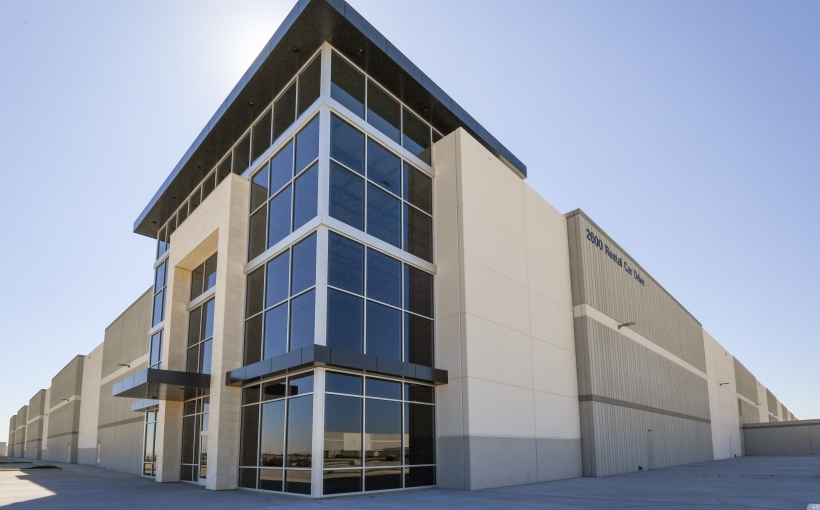 The spike in demand for distribution and logistics space during the pandemic has spurred a run on industrial space in North Texas. A recent example is Trammell Crow at Passport Park, a four-building business park that recently sold to a publicly traded REIT for an undisclosed purchase price. The building, encompassing 2 million square feet of class-A industrial space under construction in Irving, clearly includes what today’s tenancy demands, with 97 percent of its space leased prior to construction completion.

Trammell Crow at Passport Park is located at 2600, 2650, 2700, 2800 Rental Car Dr. in the Dallas/Fort Worth International Airport submarket, where 8.8 million square feet of industrial space has been developed. More than half of the North Texas population can be reached within a 30-minute drive of the location.