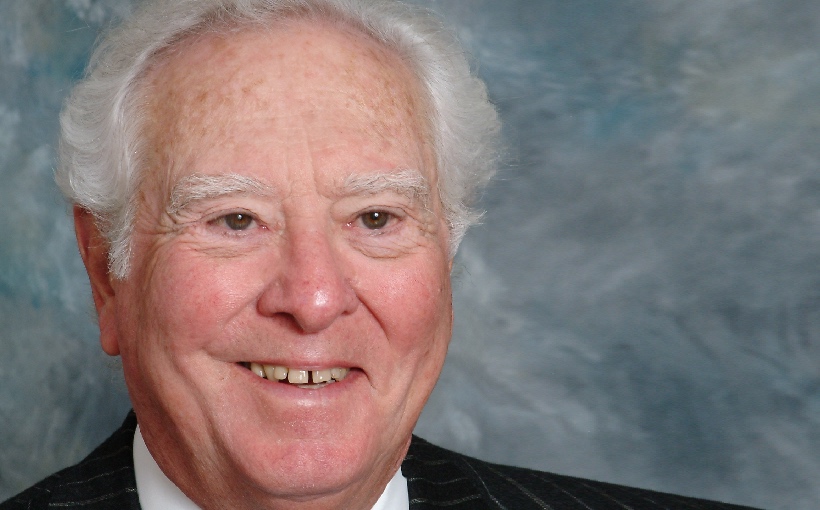 A legend in his field of industrial real estate, Stuart Klabin has died after more than 50 years’ involvement in the industry. He was 90 years old.

The Klabin Company made the announcement public on March 17, 2022. Klabin was not only a broker, developer and icon in Southern California real estate, but he was also the founder of the American Industrial Real Estate Association (AIR), according to a news release.

Klabin founded his namesake firm in 1961, wanting to make his own name in a growing industry. Per the release:

[Stuart Klabin] began his career with Jonas and Goodglick, a firm focused on the sale and leasing of industrial buildings near LAX and in the South Bay. … [H]e rented a small office on Centinela Avenue in Inglewood and The Klabin Company was born. Today … The Klabin Company is consistently rated among the top commercial real estate companies in Los Angeles. It now serves its clients around the world from state-of-the-art offices in Torrance.

Klabin did not maintain daily control over his original company. He did serve as chairman emeritus until his passing, however.

Klabin hired David Prior, senior managing principal for The Klabin Company, more than 40 years ago.

“He reinforced the importance of ethical behavior, taught me about the benefits of an open culture, and how sharing information and experiences with your colleagues works to everyone’s advantage,” Prior said via a news release.