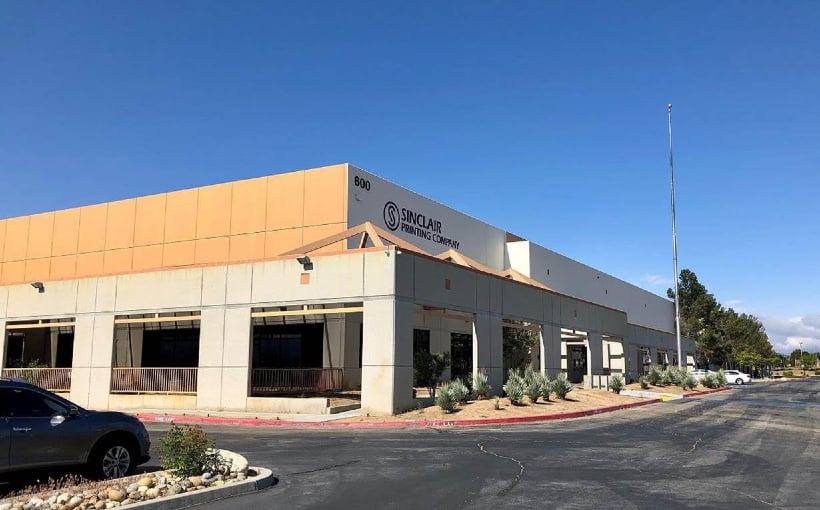 A new report by commercial real estate services company Savills indicates that the industrial market for the first quarter of this year is still “historically tight.” This is due to supply chain issues worldwide as well as more demand from customers.

While 42 million square feet of new industrial space is now under construction, the industrial market is still currently facing a lack of supply. Asking rents for warehouses are also on the rise, according to the Savills report. They have increased 19 percent year-over-year.

However, developers are still bullish on the market. The report cites that 42.5 million square feet is now under development, as of the beginning of this year.

This is the highest number to date, according to Savills. In addition, the Inland Empire is still ahead of all other submarkets in the region with 4.3 million square feet of net absorption.