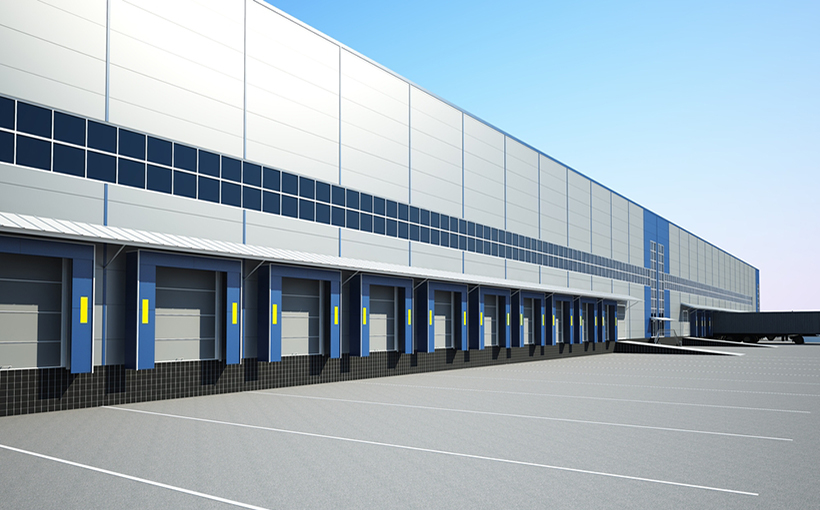 Industrial Market Firing on All Cylinders, Except Leasing Activity

The latest reports arrived from several SoCal brokerage research teams and a quick look at the Inland Empire industrial market numbers for Q2 2019 confirm it remains one of the hottest in the country. CBRE put it this way: “Industrial growth and prosperity defined the Inland Empire, with strong demand and development activity demonstrating how desirable the market has become.”

Colliers International researchers said there was “strong rent growth as space remains scarce.” It notes rents have increased more than 15% in the past 12 months and “landlords continue to be bullish on rates as vacancy rates continue to tighten.”

NKF noted absorption achieved parity with construction deliveries this quarter, keeping vacancy unchanged from three months ago. Yet, NKF predicted the coming summer months will be particularly interesting since that’s typically when retailers stock up for the holiday season. Many retailers front-loaded imports in late 2018 to avoid the negative impact of U.S. tariff charges on $250 billion worth of Chinese goods, which went into effect in early May 2019, pointed out NKF.

The dark cloud that moved over the Inland Empire was leasing. Kidder Mathews reports leasing activity in 2Q 2019 experienced a slowdown with 256 transactions and a total volume of 9,015,614 square feet. This is down from a year prior when the market reported 345 transactions and a deal volume of over 14.2 million square feet. A decrease in the leasing activity may be attributed to occupiers re-assessing current real estate tactics, as direct rental rates concluded the quarter at the highest on record for the market, notes Kidder Mathews.