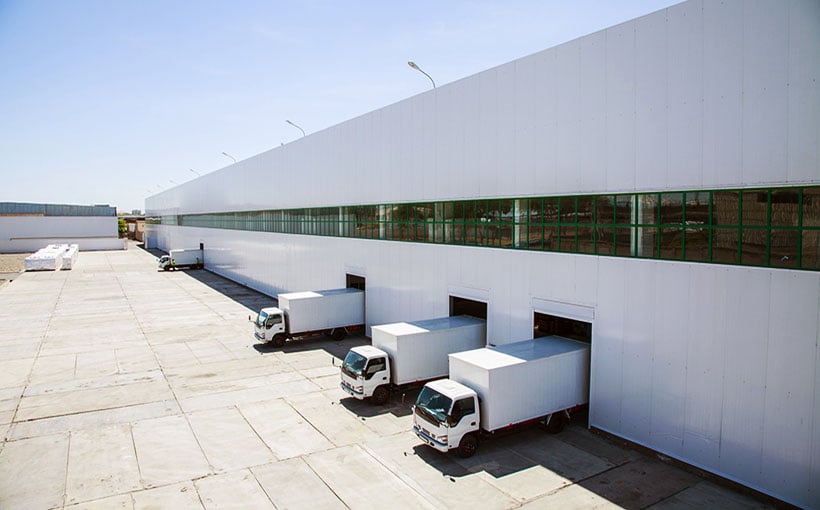 Bullish demand-supply fundamentals continue for the Nation’s industrial markets, despite the volatile economy according to a new report from Commercial Edge. The May numbers indicate that healthy consumer spending and supply chain hurdles will continue to drive demand in the near term.

The Inland Empire remains one of the hottest industrial markets in the country. With a vacancy rate of just 0.8%, it leads the country in that category, with Los Angeles coming in 2nd at 2.1% vacancy. Meanwhile, the 6.3% year-over-year increase in rental rates is the 4th-highest jump nationally and now stands at $6.75-per-square-foot.