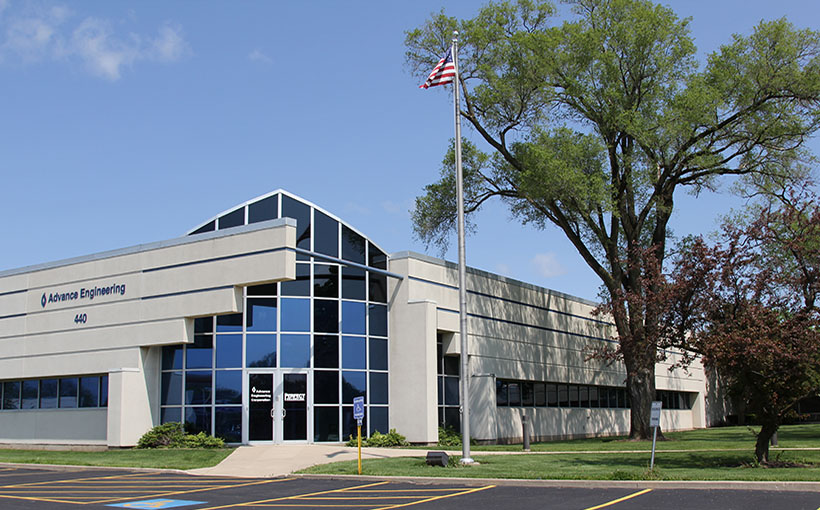 Leasing volume in Chicago’s industrial sector for the first quarter was up 38.1% year-over-year to nearly 7.2 million square feet, Cushman & Wakefield reported. Nonetheless, the region’s developers took nothing for granted and pulled back on construction starts in the second half of 2017.

With a more disciplined approach to adding inventory, developers now wait for existing space to lease up before starting new projects. Cushman & Wakefield reported just 7.5 million square feet of industrial product under construction at the start of 2018, less than half the 16.7 million square feet underway a year earlier, even as 90% of the 3.4 million square feet delivered during Q1 was spec.

Cushman & Wakefield said the fast start to 2018 leasing is likely to encourage developers to break ground on projects that were proposed, but delayed. They won’t do so indiscriminately, focusing on supply-constrained markets such as Lake County.