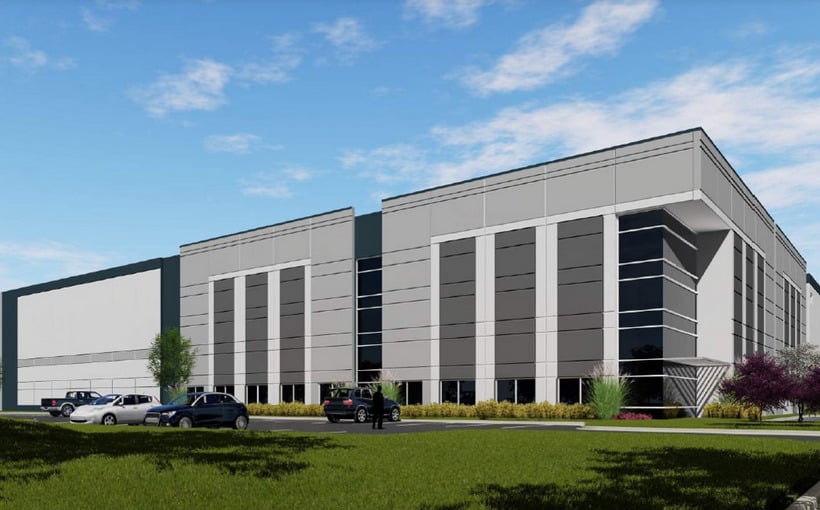 Construction in the Chicago area’s industrial market spiked in the third quarter, with a 61.1% increase over Q2’s 9.1 million square feet, according to Colliers International. The 7.2 million square feet of new builds that launched in Q3 represented the greatest quarterly total since Q4 2016.

Colliers reported that since the current development cycle started in 2013, 374 buildings totaling 95.9 million square feet have been added to the overall inventory. The most development activity has occurred in the I-80 Joliet Corridor and I-55 Corridor submarkets, where 45.6% of the overall completions and 51.8% of the speculative completions have occurred.

Speculative construction accounts for 76% of the 14.7 million square feet of industrial space now under development. However, any concerns about overbuilding are offset by the fact that 65% of the spec space delivered since 2013 has been leased, and this figure has increased in each of the past five quarters.