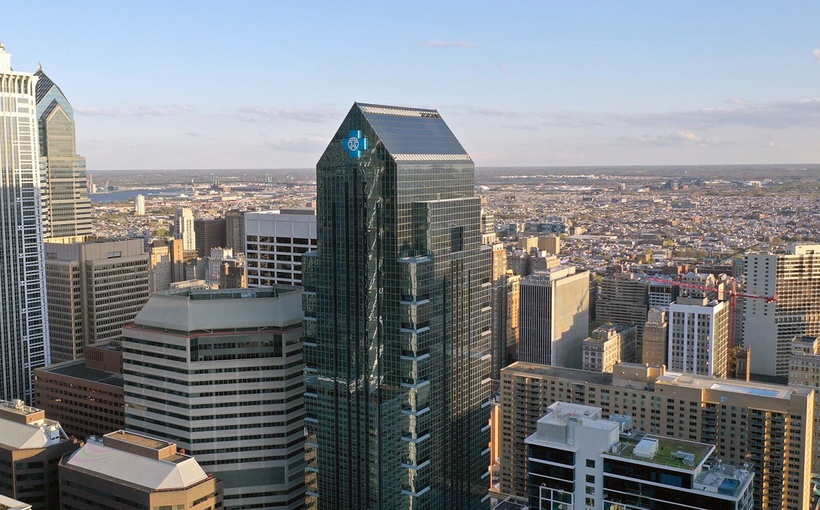 C. Brent Smith, Piedmont’s president and CEO, said, “The sale of 1901 Market St. concludes a successful recycling story for Piedmont, allowing us to dispose of a long-term, 100%-leased asset in a non-strategic market where we believe the value potential during our ownership has been realized.” Proceeds will be reinvested into Piedmont’s acquisition of the Dallas Galleria Office Towers.

At Independence, CEO Daniel J. Hilferty said the headquarters acquisition “signifies our long-term commitment to this neighborhood, the city of Philadelphia and to the amazing people who live and work here.”