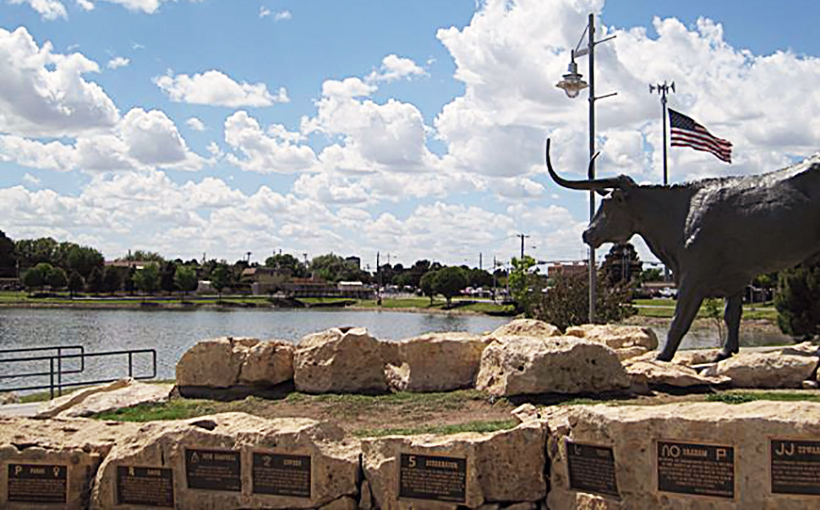 An increase in spending, combined with continued low unemployment, boosted the Odessa Economic Index in July 2018. The OEI stood at 245.1, up from 243.5 in June 2018, and representing a 19.9% increase from July 2017’s 204.5. According to economist Karr Ingham, the OEI logged its 21st straight monthly increase.

Ingham noted that building permit numbers and payroll employment metrics are below their prior peak levels, established in 2014 — “and year-over-year employment growth rates have narrowed noticeably over the last few months,” he observed. The unemployment rate of 2.9% is the lowest on record for the month of July.

Though the Texas Permian Basin Petroleum Index also increased in July, Ingham said “rising production relative to the ability to move that production to the marketplace is pushing crude oil and natural gas prices in the Permian lower,” compared to that in other areas. Still, he noted, the rig count and drilling permits continue climbing.