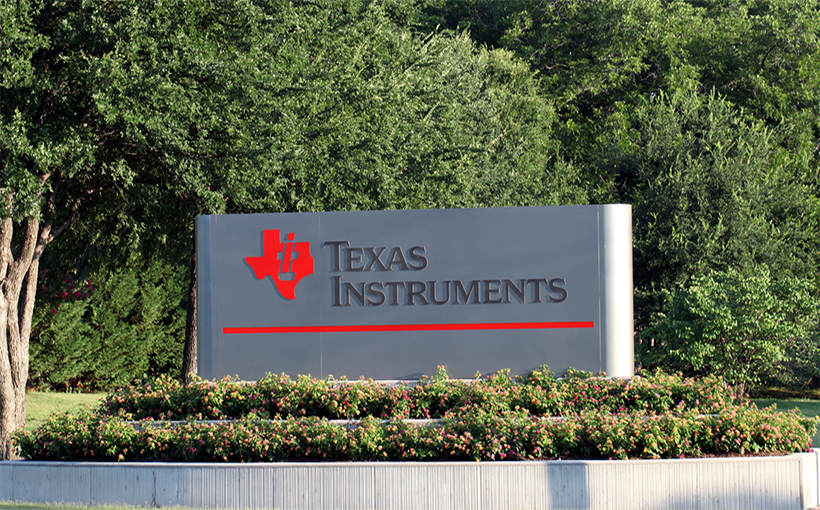 The Richardson City Council voted unanimously to amend an existing agreement with Texas Instruments, which would reduce the company’s annual property tax payments. The move could convince TI to expand its current facility, located in this Dallas suburb, which would mean a $3.2 billion investment and creation of upwards of 625 jobs.

TI announced it would boost manufacturing capabilities for chip technology through an 864,000-square-foot expansion. The development would include a manufacturing facility, clean room and parking garage. Construction on the property could launch as early as 2019, with operations beginning in Q1 2022.