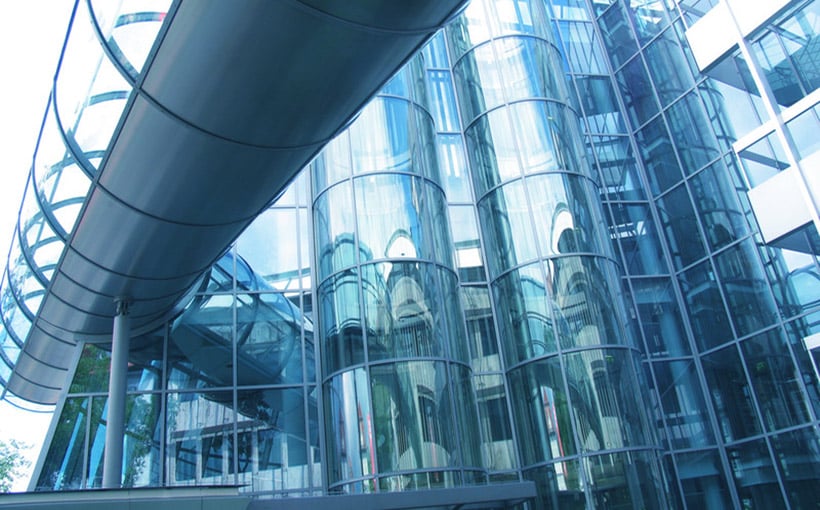 Improvement in CMBS Delinquencies is Expected to Wane

“These concerns include rising interest rates, high inflation, slowing economic growth, as well as the prospect of the U.S. entering a mild recession in mid-2023,” according to Fitch. Reduced CMBS issuance volumes will also negatively affect the rate.”

Accordingly, Fitch has revised its year-end outlook for delinquencies, forecasting that it doesn’t see the delinquency rate falling below 1.75%, a revision from the 1.25% forecast made at the beginning of the year.

A notable trend cited by KBRA is the continued growth in specially serviced office loans, which are up 11.6% to $2.8 billion since March 2022 among conduit CMBS. In addition, the rating agency said, “office is the sole major property type to experience a rise in special servicing volumes. This contrasts with other property types, which have experienced decreases in specially serviced volume ranging from 13.4% to 52.4% over the same period.

“While office/remote work trends have become clearer this year, overall demand for space is down as companies may be hesitant about making long-term commitments for office space, given economic uncertainty,” said KBRA. “These factors are likely to contribute to increased special service loan transfers in the sector.”