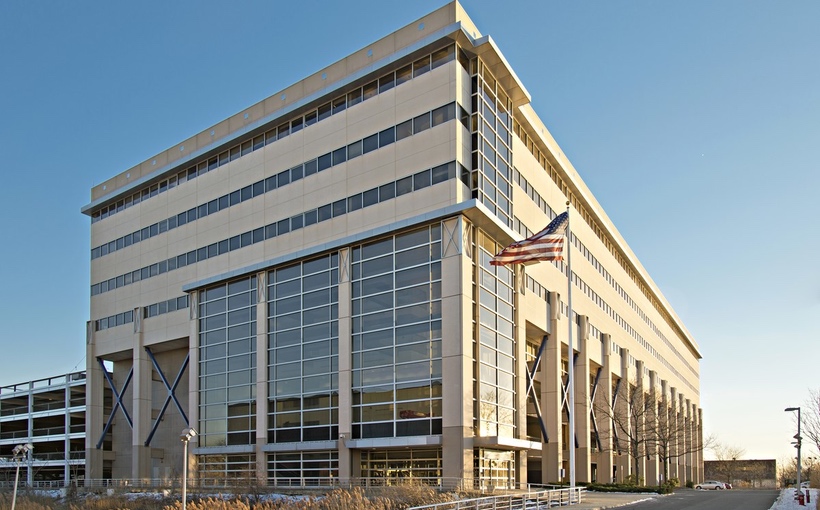 The seventh floor of the 300,000-square-foot asset at 5901 West Side Ave. will house Imperial Dade’s executive team along with office operations. The firm’s current Jersey City facility will serve as its largest distribution center.

“Imperial Dade is a rapidly expanding company that has reached capacity in their current space,” said Foster. “Getting a deal done quickly and easily with Real Capital Solutions, and securing temporary space in the building while the firm builds out a permanent office, has provided them with the ability to remain operational and functional to keep pace with ever-changing demand.”