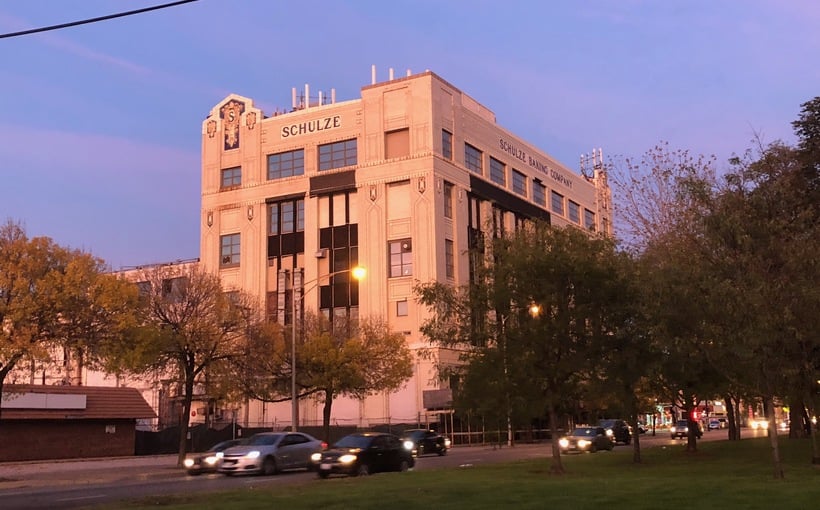 Although Chicago is the nation’s third largest data center market, Illinois has shown significantly weaker growth in the sector than states which offer data center incentives, according to a new report published by Mangum Economics. The study was funded by the Illinois Chamber of Commerce and several data center owners.

The report notes that 30 states have incentives specifically targeted at attracting data centers, as part of expanded economic development efforts. Illinois isn’t one of them.

One that does is Virginia, home of the nation’s largest data center market. The Northern Virginia data center market grew by 16% between June 2017 and June 2018, compared to 7% for Chicago. The markets in Atlanta and Phoenix have also outpaced Chicago’s.

“Virginia has become the go-to location for the digital industry, and has one of the most aggressive incentives to date,” said Jeff Ploetz, sales executive at QTS Data Centers.