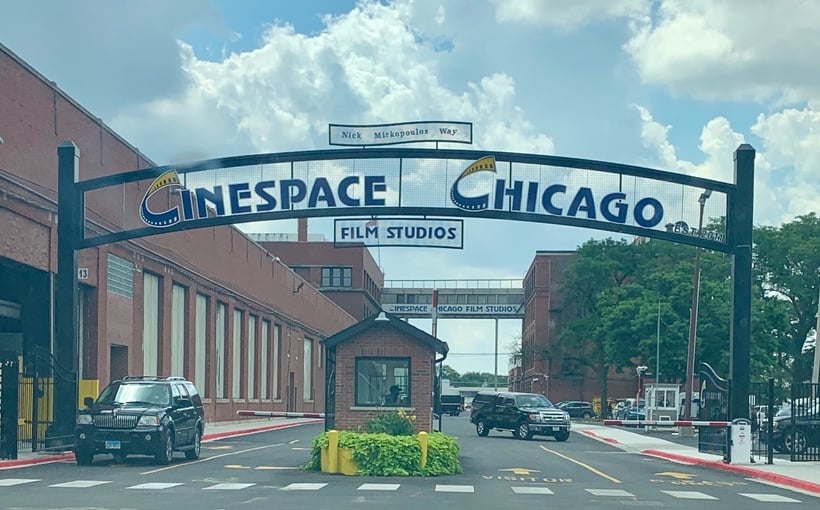 Although many industries in the Chicago region haven’t fully rebounded from the pandemic, the city’s film and television production business isn’t in that number. Illinois’ projected film production revenue in 2021 hit a record high of $630 million, surpassing 2019 levels by $70 million, Gov. JB Pritzker and Mayor Lori Lightfoot said Thursday.

Film production revenues in Chicago and statewide have steadily increased over the past 10 years, Pritzker and Lightfoot said. Additionally, film permits issued by the city of Chicago have also reached pre-pandemic levels.

“Illinois’ film industry production is breaking records, adding millions into the state’s economy each year, which is truly a great testament to our crew base, local unions, and piloting health policy precautions for the industry to return production levels back to pre-pandemic times,” said Peter Hawley, director of the Illinois Film Office.