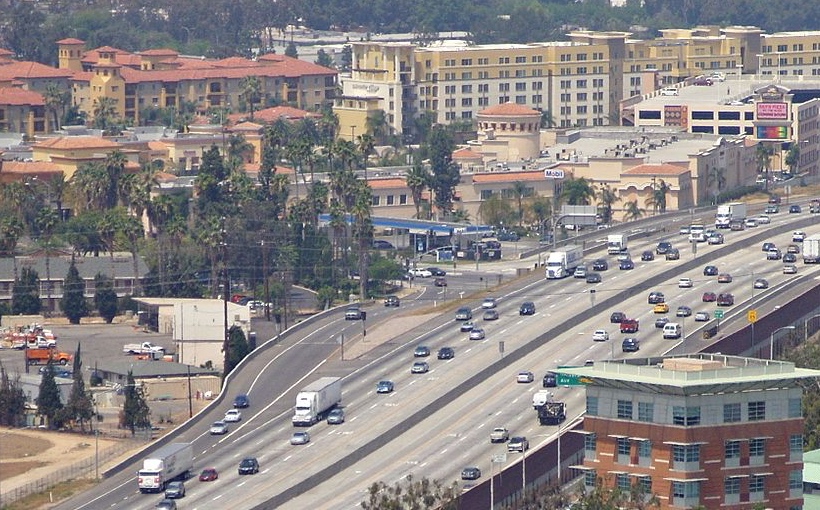 IDS, Savills Arrange Another Large Industrial Deal in the I.E.

Adding to the headlines around the Inland Empire’s status as national leader in industrial real estate, Savills announced via a news release that it has brokered a $225 million deal with IDS Real Estate Group. The deal involves a Riverside cold-storage facility with 1.2 million square-feet.

The Inland Empire’s vacancy rate is only 1.2 percent, as of Q4 2021 (a record low). In the same economic quarter, sales volume across the Inland Empire has increased by 34.4 percent, with $847 million in sales during the fourth quarter of the year, according to a survey from DAUM Commercial Real Estate Services.

IDS Real Estate Group, based in Los Angeles, has a management portfolio spanning approximately 35 million square feet and more than 50 clients and partners.