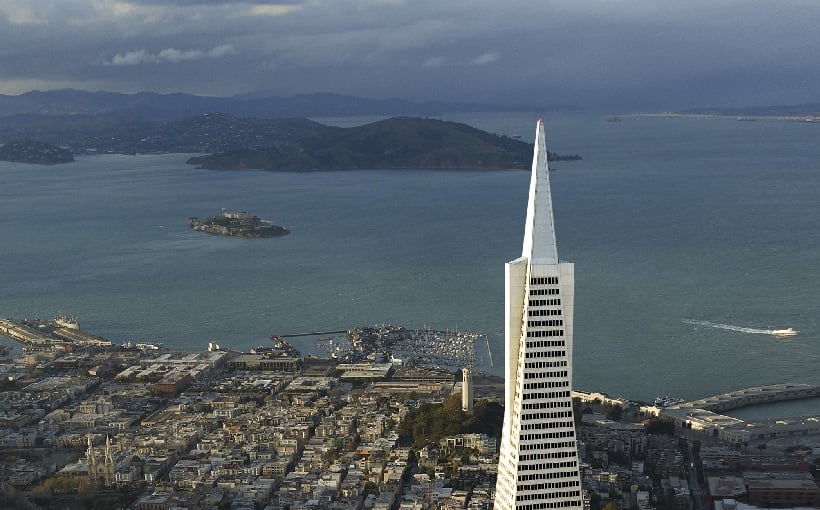 Iconic Transamerica Tower to Get Facelift via Foster + Partners

“Iconic” gets tossed around a bit loosely, but in the case of the Transamerica Pyramid Center in downtown San Francisco, the moniker is justified. The icon is about to get a facelift, too.

In the most comprehensive update in its 50-year history, SHVO, the luxury real estate development and investment firm, announced a $250 million renovation of the iconic Transamerica Pyramid Center in San Francisco by world renowned architects Foster + Partners.

Leading the team is Pritzker laureate Lord Norman Foster, who is known for expertise in melding historic architecture with contemporary design. Foster + Partners won the assignment after an invitation-only competition. Foster’s Pritzker Prize is for his work on Millennium Bridge in London, 1999.

Details from the news release include:

Transamerica is the city’s second-tallest building, recently overshadowed by the construction of the Salesforce Tower.

Foster + Partners plans to reimagine the office as a living space, with an emphasis on comfort, hospitality and flexibility for both tenants and visitors.