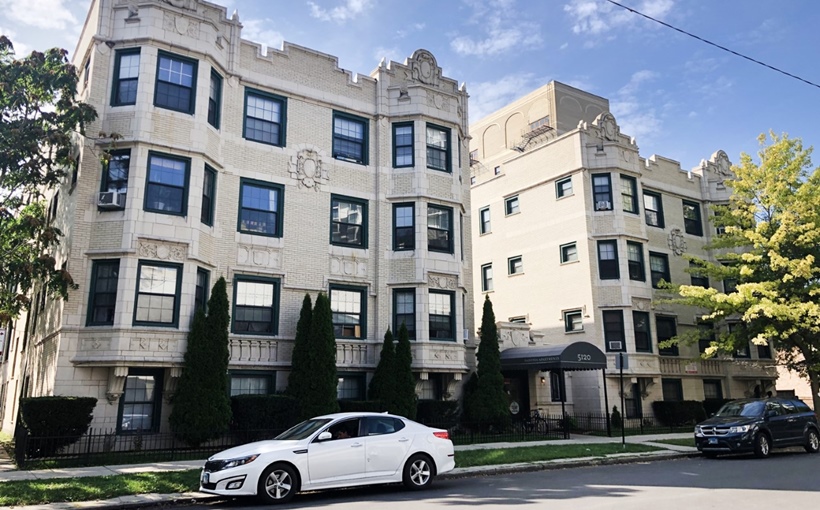 Associate Jack Stanton represented the seller, a private Chicago-based company that had owned and operated the building for 22 years. First VP James Ziegler procured the buyer, a local family-run LLC.

“The asset’s stability and great location near the lakefront and forthcoming Obama Presidential Center helped drive up interest and support the overall value of the property,” added Ziegler.

Constructed in 1924, the vintage property is three blocks from Lake Michigan, with amenities including shared laundry facilities and a bike room. Currently it’s 95% occupied. The buyer plans to update some apartments now and rehab additional units over time.