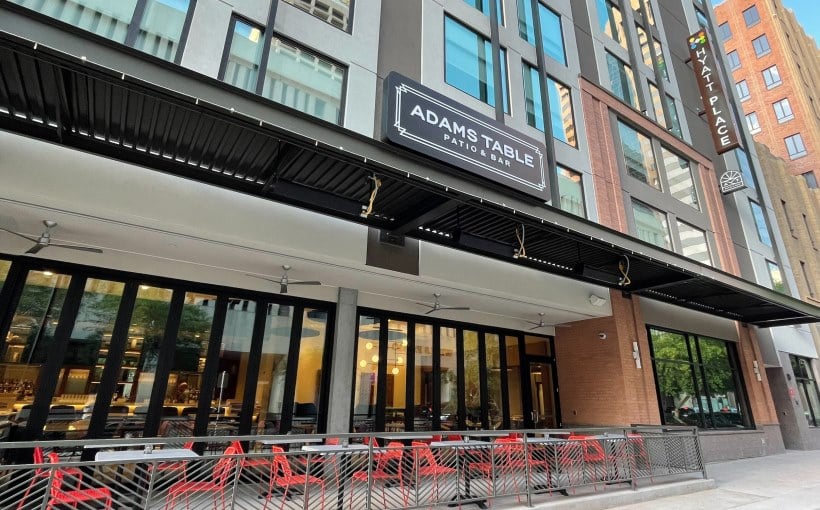 Set to open to guests later this month, the Hyatt Place Phoenix/Downtown is quickly nearing its public debut. The hotel recently received its certificate of occupancy from the city a week ahead of schedule and a month in advance of officially opening its doors.

Despite challenging market conditions and circumstances last year, Mortenson broke ground on the 238-key hotel in March 2020. Together with Pacific Hospitality Group, the project has been delivered on budget and on schedule. In addition, Mortenson and its trade partners have worked nearly 450 days without any recordable injuries.

“Our team is putting the finishing touches on this amazing property and will have it ready to welcome guests in the coming weeks,” said Melanie Morehart, director of operations for Mortenson. “It’s been a challenging time to bring a new hospitality project to the market and it was achieved through true collaboration and resiliency across our team, our trade partners and our partners at Pacific Hospitality Group, the city of Phoenix and Downtown Phoenix Partnership.”

Located at the corner of Adams Street and 2nd Avenue, the eight-story hotel will offer a full-service restaurant, 24-hour dining and 24-hour fitness.

“Hyatt Place Phoenix/Downtown is an ideal location and product for our world-class city, with the Orpheum Theater and Phoenix Convention Center steps away,” said David Belk, area general manager for Pacific Hospitality Group. “The vibrancy of what used to be known as theatre row is an exciting backdrop for us to build a prime destination for visitors to Phoenix.”

Hyatt Place Phoenix/Downtown is owned and managed by Pacific Hospitality Group of Irvine, and was built and developed in partnership with Mortenson. Allen+Philp Partners is the designer.