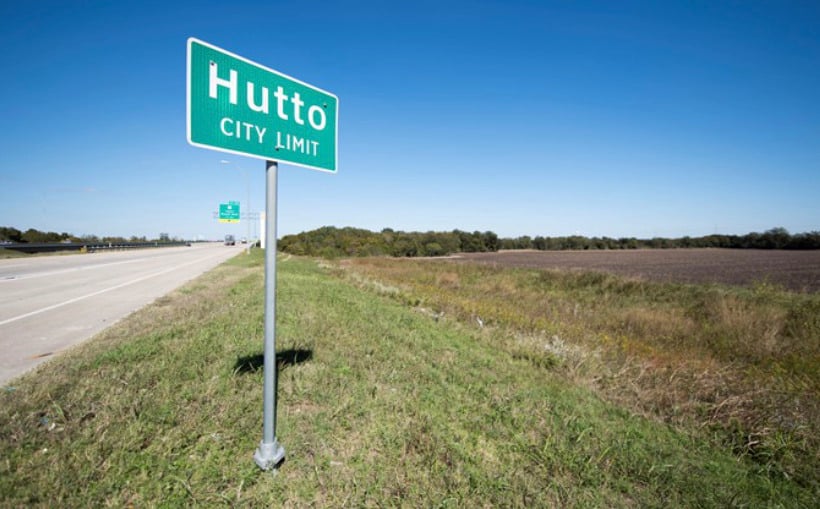 Documentation submitted to the Texas comptroller’s office revealed that the chip maker was applying for state-sanctioned economic incentives. Applied Materials said it plans to invest $2 billion into the project that would create over 500 jobs over the next 12 years. The company has a non-binding letter of intent to buy over 400 acres in Hutto.

In exchange, the company is seeking incentives that would include $118 million in tax breaks, $80 million from the town of Hutto and another $38 million in property tax savings from the Hutto Independent School District. The company is also seeking more incentives from Williamson County and plans to file for a grant from the state-operated Texas Enterprise Fund.

Applied Materials says it is also considering sites in Arizona, California and New York. If Hutto is selected, construction would begin in early 2023, and wrap up in mid-2026.