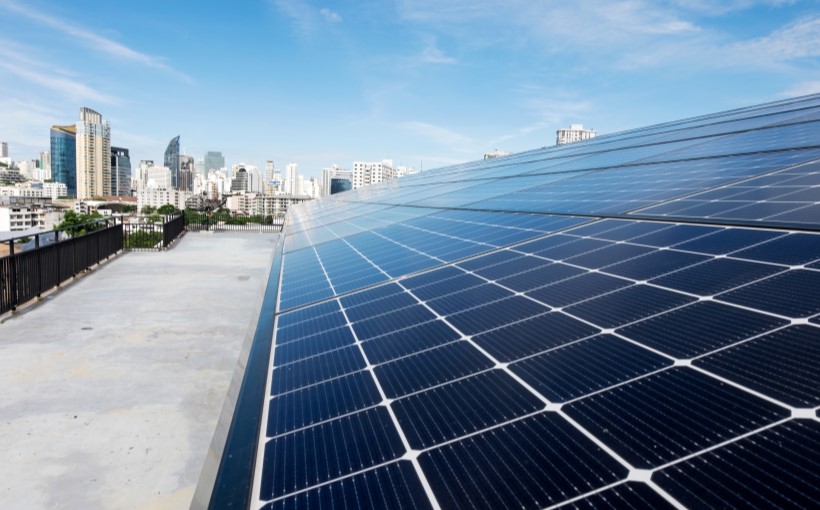 Krasdale Foods, which provides grocery distribution, merchandising, and marketing to independent grocery store owners, will spearhead the largest solar rooftop project in the Bronx, adding a 2.7-megawatt system atop its Hunts Point warehouse.

As part of the company’s agreement with the New York City Economic Development Corporation—the lease administrator on behalf of the city—Krasdale will have the opportunity to extend its current lease through 2041.

Working with PowerFlex, a national provider of renewable energy infrastructure, Krasdale will install more than 6,500 panels at its warehouse. Krasdale says the system will generate clean energy equivalent to offsetting 5.3 million pounds of carbon dioxide or removing 524 automobiles from the road annually.