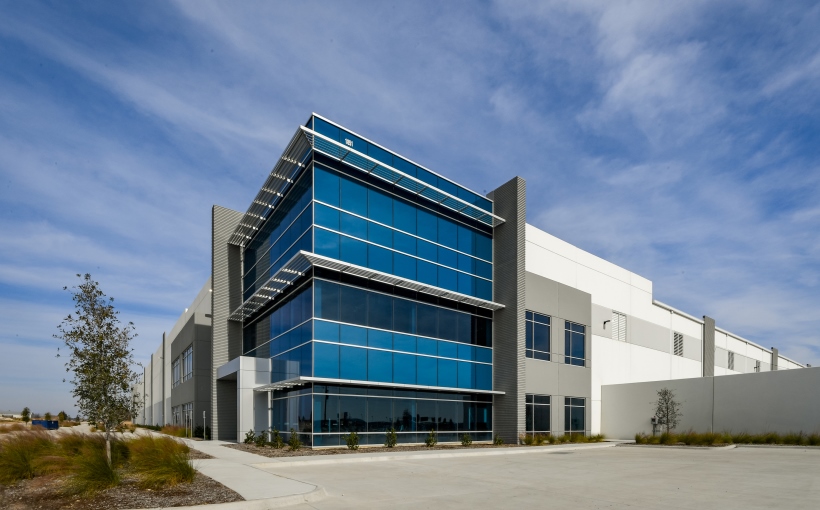 According to CBRE’s U.S. industrial and logistics figures for first quarter 2021, the industrial market shows no signs of slowing down. Companies are leasing space at a historically robust pace to accommodate the large increase in e-commerce sales. Nearly 100 million square feet was absorbed in first quarter, the third highest mark on record.

In turn, this is leading to investor interest throughout the state. A recent example is Interstate Crossing, a newly constructed 1.023 million-square-foot class-A distribution facility in Fort Worth, that recently sold to a publicly traded REIT for an undisclosed purchase price.

Located at 1851 NE Loop 820, Interstate Crossing’s class-A physical specifications along with its strategic location along Interstate 820 and Interstate 35W, have positioned it well to compete with other top-tier industrial buildings in the market. The facility features 40-foot clear heights, 100 percent HVAC in the office and warehouse, ample trailer and auto parking with expansion options, and 195-foot truck courts.

“Beyond its state-of-the-art construction, Interstate Crossing drew heavy interest from the capital markets based on its best-in-class tenancy and its infill location within one of the largest and most active industrial markets in the nation. The sale of Interstate Crossing, originally developed as a speculative project, resulted in a significant and positive outcome for our stakeholders, the Lamar Hunt Family,” said T. Preston Herold, Hunt Southwest president.

Located within the North Fort Worth submarket along Interstate 820 and Interstate 35W, the location is undergoing major infrastructure investments in the next two years, which will drive industrial demand in the area into the future.