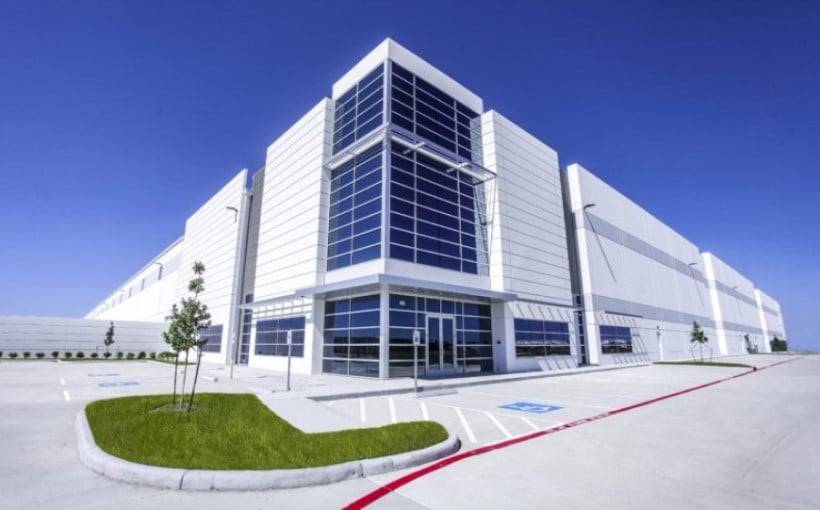 Dallas-based Hunt Southwest Real Estate Development continues its significant investment in industrial development in the Houston area, announcing the lease-up of the largest completed spec building in Houston, along with the development of a new 1-million-square-foot spec industrial building in the region.

In addition, Hunt Southwest has announced plans for a new, speculative, 1-million-square-foot facility, in response to the continued demand for industrial space in the greater Houston market. The I-10 West Trade Center will be Hunt Southwest’s third speculative, industrial development in the Houston area.