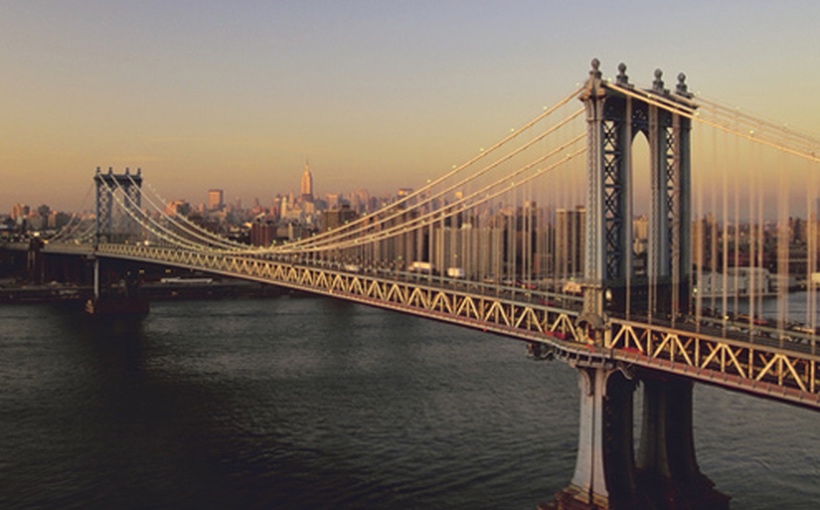 The Hudson Companies is partnering with two of New York City’s largest public pension systems on a $250-million fund to build green workforce housing across the region. The partnership with the two pension systems—the New York City Employees’ Retirement System, and the Teachers’ Retirement System of the City of New York—is Hudson’s second with municipal pension funds since 2013.

“Now more than ever, it’s critical to create high-quality workforce housing for working families,” said Hudson principal Joe Riggs. “This public-private partnership will help address the housing crisis and fair housing goals in New York City and around the region through sustainable, transit-oriented projects, boost local economies through the recovery and create jobs when they’re needed most.”

Hudson will be the single partner for this fund, which aims to build in all five boroughs as well as New York City’s eastern and Northern suburbs.