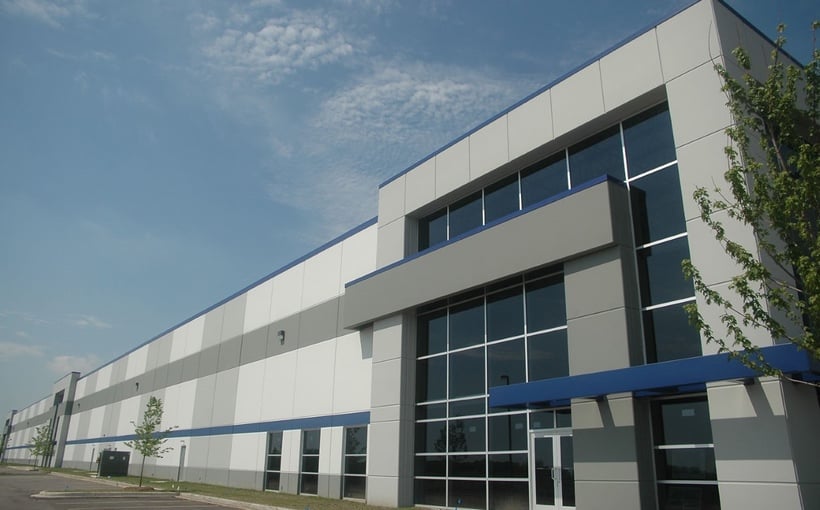 Sedgwick recently took occupancy of 68,486 square feet at Gateway V in the 55-acre Gateway Business Park, immediately southwest of Indianapolis International Airport. The 262,758-square-foot facility, which was developed by HSA Commercial in 2019, is now fully leased.

In the second transaction, Ryder Last Mile Inc. recently moved into its new 75,290-square-foot space at 1570 International Dr., one of three buildings developed by HSA Commercial in the 184-acre Park 94 business park in southeast Wisconsin.