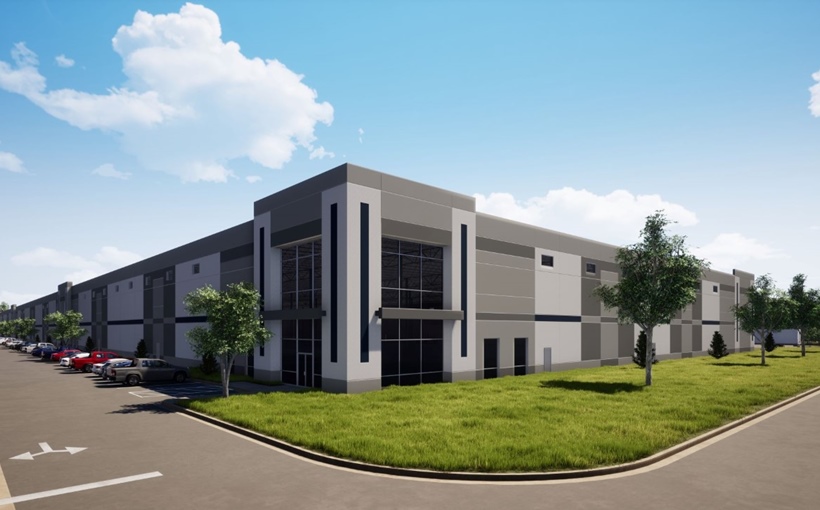 Chicago-based HSA Commercial Real Estate has executed a 139,820-square-foot lease with global logistics provider Rhenus Logistics at Gateway Industrial VI. The lease marks Rhenus’ first Midwest location as well as the full lease-up of the 278,148-square-foot building at 915 Airtech Parkway in Plainfield, IN, near Indianapolis, and also closes out leasing for the entire seven-building Gateway Business Park.

“Rhenus was looking for modern space near the airport to warehouse inventory for an international client,” said Robert Smietana, vice chairman and CEO of HSA Commercial Real Estate. “We had what they were looking for, so they pounced on it. In fact, this was a remarkably fast deal, closing just six or seven weeks after we got the letter of intent.”