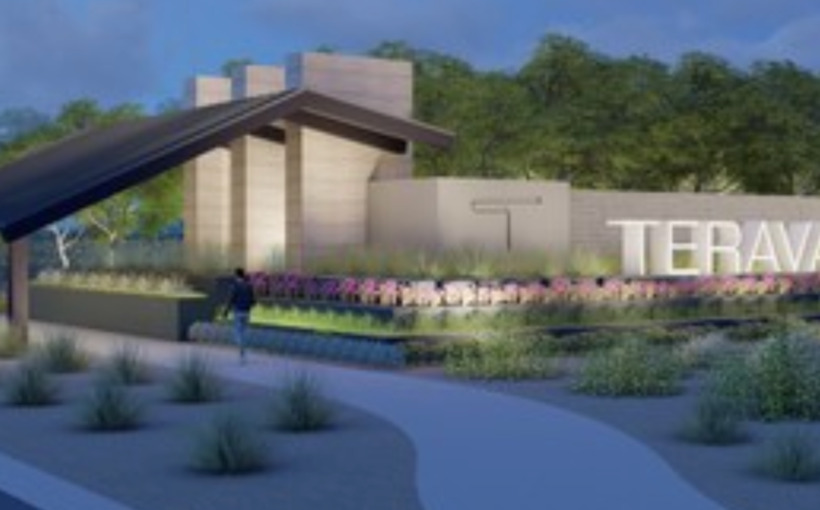 The area west of Phoenix is exploding. Towns like Buckeye and Goodyear have seen double-digit year-to-year growth. The Phoenix area leads the country with 80% population growth in the past 10 years, including 100,000 tech workers and nearly 30,000 students graduating from the state’s largest universities each year. And the Howard Hughes Corporation is chasing that growth.

The planned future construction of Interstate 11 will connect Phoenix, Las Vegas, and Southern California, eventually establishing a trade route between Canada and Mexico. The new Interstate is projected to create $30 to $60 billion of economic impact in the region, with Teravalis’ location allowing logistics operations to take advantage of strategic supply chain access to and from the West Coast, furthering Arizona’s reputation as one of the nation’s top economic development performers.