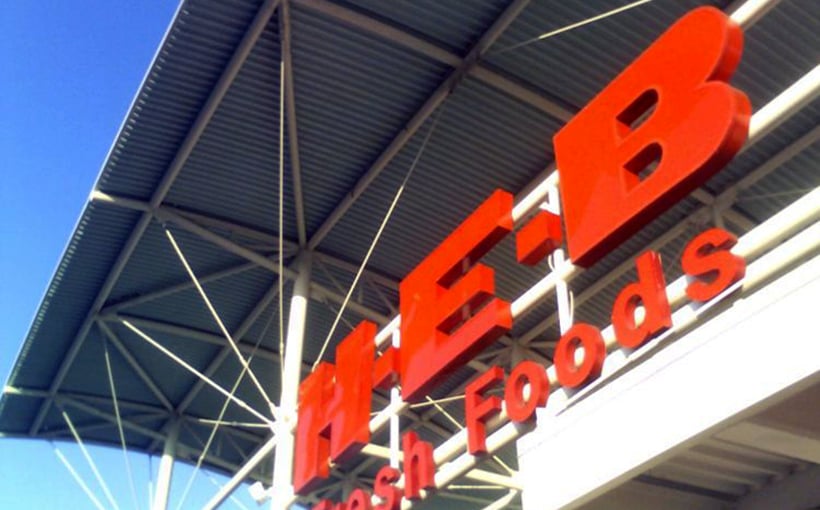 How Some Grocers Thrive in the Era of Great Reinvention

Unsurprisingly in the second year of the pandemic taking charge, Amazon again took the top spot in the fifth annual dunnhumby Retailer Preference Index (RPI), a nationwide study of the $1-trillion U.S. grocery market.  Amazon cemented its leadership position strictly on the basis of its online presence; the brick-and-mortar Amazon Fresh format appears farther down in the rankings.

Two regional operators, H-E-B and Market Basket, follow in second and third place, with Market Basket leapfrogging three retailers to take the third spot away from Trader Joe’s. Wegmans held onto the fourth spot for a second year in a row.

For owners and investors, grocery-anchored centers are seen as one of the safest bets in retail real estate. That doesn’t mean all grocers are equally viable, though. “The pandemic has massively accelerated changes in how customers buy their groceries, and their behaviors are continuing to evolve,” said Grant Steadman, president of North America for dunnhumby.

“2021 was the year that grocery retail became truly omnichannel,” Steadman said. “Retailers who delivered on their customers’ evolving needs in-store and online performed best. This was mostly the larger players, who used their advantages to consolidate their positions.

“The challenges for most other retailers are significant, but a number of mid-size grocers gained momentum by understanding their customers better and differentiating their offering accordingly,” he continued. “The report aims to provide some direction on why and how retailers can best position themselves to win with customers, in this era of the Great Reinvention.”

The overall RPI rankings are the result of a statistical model that predicts how retailer execution on various customer needs – preference drivers – affects both lasting emotional bonds formed with customers and  retailers’ near-term and long-term financial performance.

Each preference driver score and emotional connection score is measured with data gathered from a customized, online survey of 10,000 U.S. households per year. The seven drivers of customer preference are: price, quality, digital, operations, convenience, discounts, rewards & information and speed.

Among the key findings in this year’s study are the following:

|Economy
National
Retail|Weekender
How Some Grocers Thrive in the Era of Great Reinvention
Paul Bubny
January 14, 2022