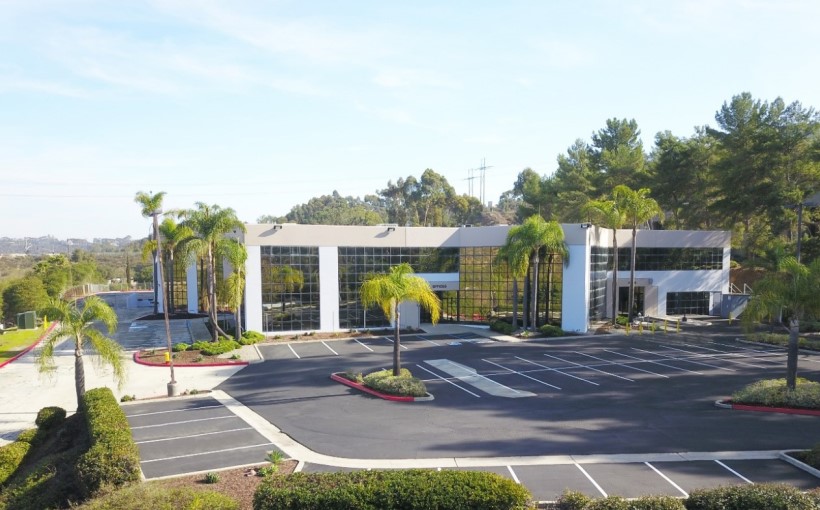 How High Will Industrial Vacancy Go in San Diego?

Industrial demand equating to 2.62 million square feet of net absorption during the past 12 months is the most recorded since the 12-month period ending in fourth quarter 2015, according to a first quarter report by Colliers. At the current rate of demand, vacancy is likely to fall below 4.25 percent by year-end, the lowest rate ever.

Moreover, construction activity continues to be robust, while vacancy dropped 25 basis points to reach 4.79 percent, at the below-5 percent mark for the first time in two-and-a-half years. This percentage is poised to reach an all-time low by year end. At the same time, a whopping 5.74 million square feet currently under construction, 94 percent of which is in Otay Mesa.

The countywide average asking rental rate dipped by $0.02 to stand at $1.36 per square foot, says the report.

With those stats at the forefront, a 70,000-square-foot freestanding industrial building located at 9151 Rehco Rd. in San Diego recently sold for $13.8 million. The building is located on the border of Sorrento Mesa and Miramar, two of the strongest and most sought-after industrial submarkets in San Diego County.