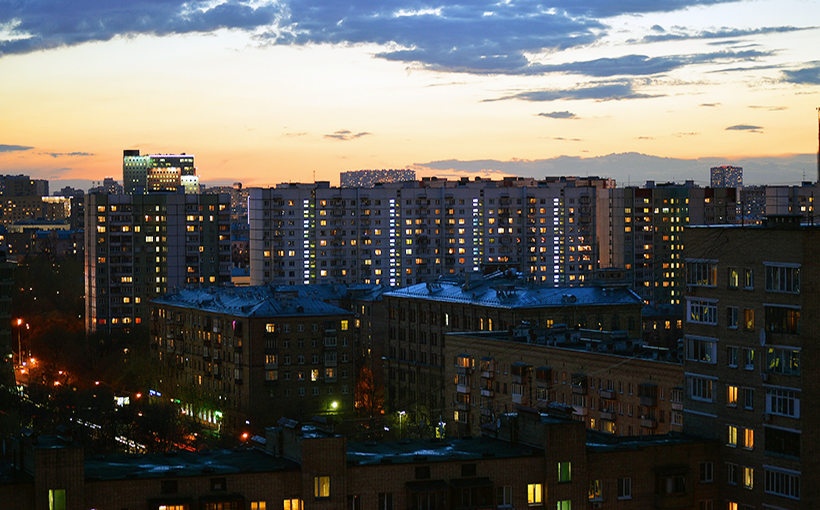 Houston’s Apartment Market: From “Too Much”… to “Not Enough”

A late-August report from RealPage’s Axiometrics noted that the 47,000 apartment units throughout the Houston area would be helpful when it came to housing individuals displaced from Tropical Storm Harvey’s flooding aftermath.

Now, according to the Wall Street Journal, “landlords say prospective renters are lining up outside their doors, and some have almost no units left.” The Houston apartment market has gone from one of the weakest in the nation, due to too much supply and the oil price downturn, to one in which apartments are becoming more in demand.

Adding to the problem is that many of the pre-Harvey vacancies were in luxury high-rise buildings, which were spared by the storm. Affordable housing units, however, suffered more damage. The near-term forecast is that of demand outstripping supply, and rents increasing.

Texas
Apartments
Houston’s Apartment Market: From “Too Much”… to “Not Enough”
Mark El-Rayes
September 12, 2017