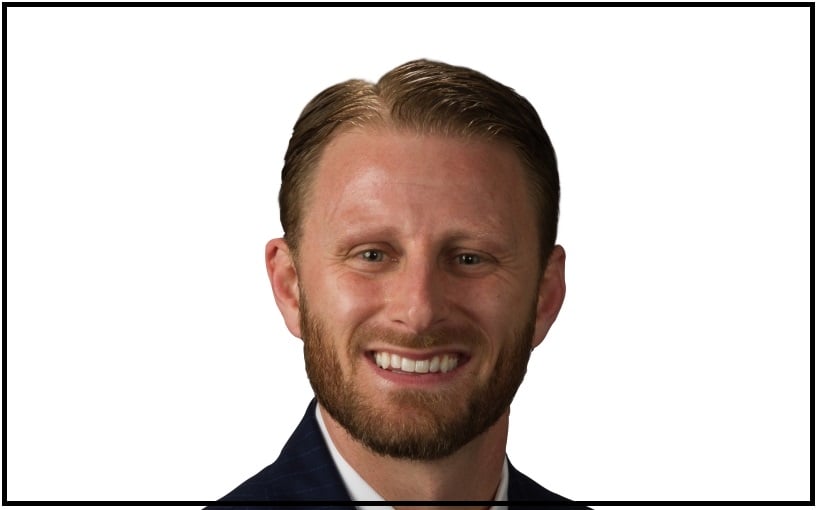 As Houstonians return to the office, second quarter 2021 closed with a vacancy rate of 22.9 percent. While this is substantial, Houston ranks number three in office recovery among U.S. gateway cities as employers reopen, says Anthony Squillante, Avison Young principal.

“It’s important to note that Houston had a major market correction in late 2014/early 2015 as oil and gas prices dropped sharply from their peak, making the implications of COVID on completing leases less substantial compared to other major metropolitan areas, given that Houston was already operating in a soft office market,” he says. “We anticipate vacancies to steadily decline in the years to come. But, the good news is on the tenant side.”

Many landlords are seeking stability and offering strong concession packages such as lengthy free rent periods; significantly reduced base rental rates, large TI allowances and substantial parking abatements. As a result of the concessions, Houston is experiencing a flight to quality by its tenant base, Squillante observes.