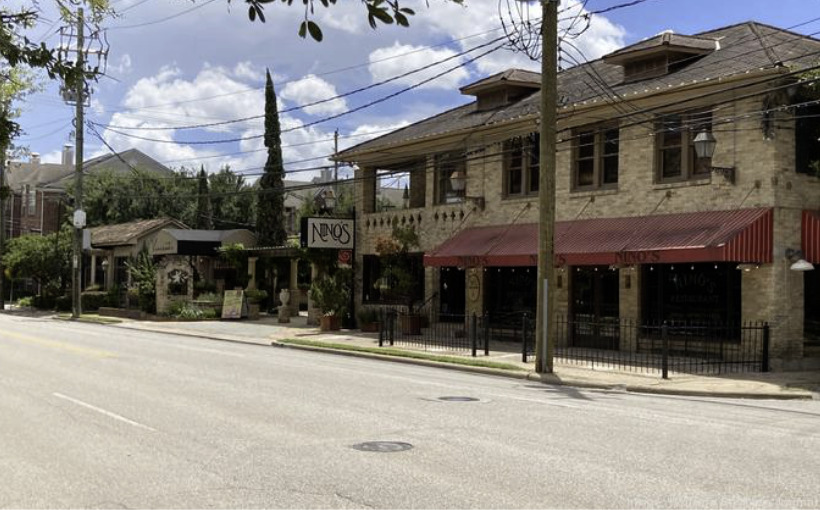 After 45 years of serving lovers of Italian food in Montrose, the trio of Vincent Mandola restaurants will close. The last meal will be served on August 5th.

The family has had three restaurants within one city block since 1977. But the family has sold the 2.57 acres where they are situated. The land has been purchased by an affiliate of Oxberry Group and TKG Capital Partners. They plan to revitalize the area into a new destination of restaurants, calling it the Harlow District. The master plan calls for the district to have six food and beverage concepts and two office spaces.

The revitalization will take up almost the entire block from West Dallas to West Clay and will include the Printing Museum and The HAY Center building, also known to some as the American Legion building, The project is slated to begin this fall and the first concept should open by year end, 2022.