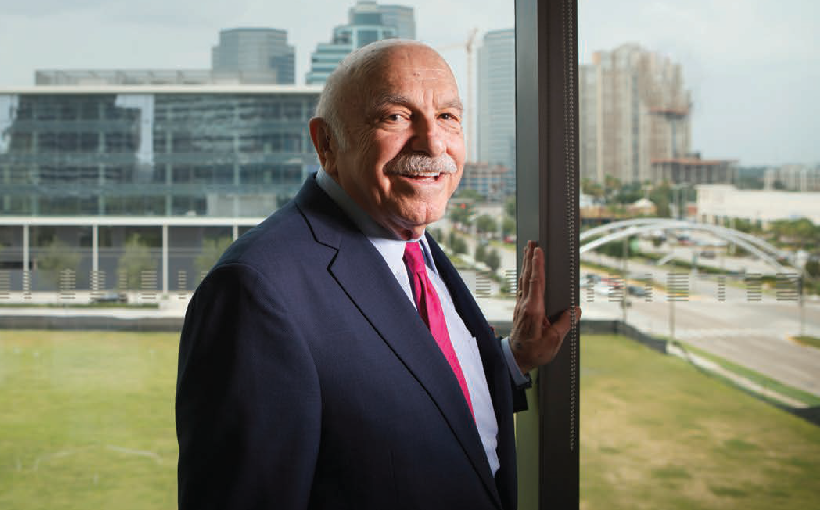 Wulfe’s company, Wulfe & Co., was behind many of Houston’s larger mixed-use developments. His first contract involved modernizing the one-million-square-foot Meyerland Plaza on Houston’s southwest side. He later focused on updating Gulfgate Center, which had spanned 800,000 square feet on the southeast side before redevelopment, and developing and leasing the 750,000-square-foot BLVD, an upscale, mixed-use development in Houston’s Galleria submarket.

As part of his civic duties, Wulfe served on Uptown’s board of directors for two decades and, more recently, as chairman of the board. He also served on a variety of nonprofits and public boards, and was a supporter of the metro’s transportation system. He is survived by his wife, Lorraine, their six children, and seven grandchildren.