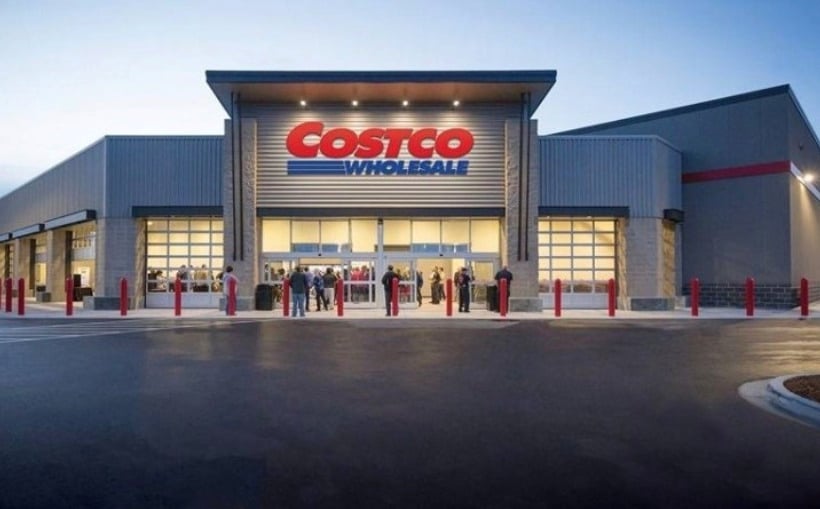 The Tomball City Council and the Tomball Economic Development Corp. approved $6 million in economic incentives for Costco, which is set to build a location in the town. The incentives will help offset infrastructure costs associated with the construction of the site, which Costco projects will be over $20 million. The agreement stipulates Costco build a facility of at least 150,000 square feet, make a capital investment of at least $10 million and create 125 jobs.

Costco will build a 161,131-square-foot store alongside a 10,000-square-foot fuel station. Once Costco is built and opened, the city and the TEDC will reimburse the retailer the $6 million in payments over 20 years or until it is fully reimbursed—whichever comes first.

The payments would be made up of 50% of the city’s sales tax revenue and 100% of the TEDC’s sale tax revenue received from Costco.