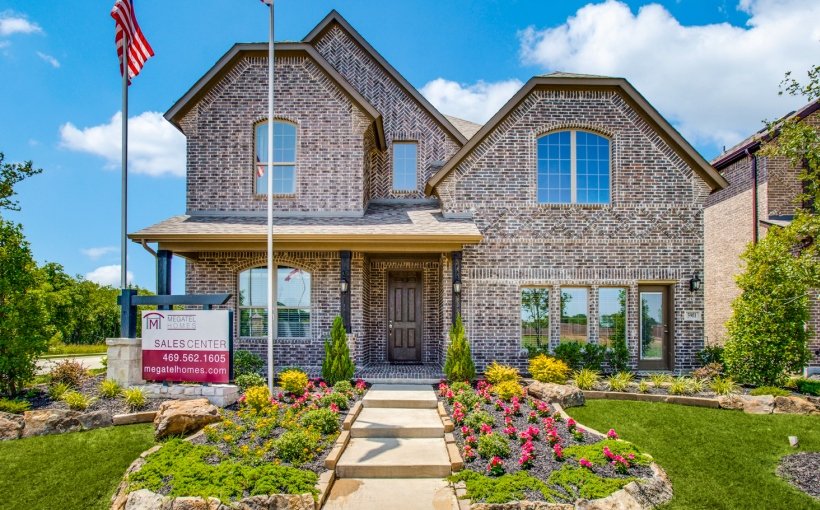 According to a recent national housing report by RE/MAX, the median home price in the Dallas-Fort Worth area is $314,900, a 14.9 percent increase from one year ago. The significant demand for Texas single-family housing has driven Megatel Homes’ gross contract sales to more than $180 million.

“The current environment of the Dallas-Fort Worth housing market is like one we have never experienced before,” said Zach Ipour, co-founder. “The margin in most of our communities has nearly doubled within the last six months and we are witnessing price increases of $10,000 to $20,000 per month on average. If four homes are sold in one week, prices increase across the board for the respective community, which ultimately helps the bottom line.”

Ipour explains that home prices in the Dallas-Fort Worth area are constantly increasing while remaining relatively affordable compared to markets such as Austin, Phoenix, Nashville and Tampa.

“We project that the housing market will remain strong for the foreseeable future due to contributing factors such as job growth, low inventory and increased demand. Additionally, we are seeing buyer urgency increase as interest rates are increasing from historic lows within recent months.”

Texas added 30,800 nonagricultural jobs during January, marking the ninth consecutive month of job growth. Additionally, the unemployment rate in Texas for January 2021 was 6.8 percent, a decrease from 6.9 percent in December 2020, according to Ipour.