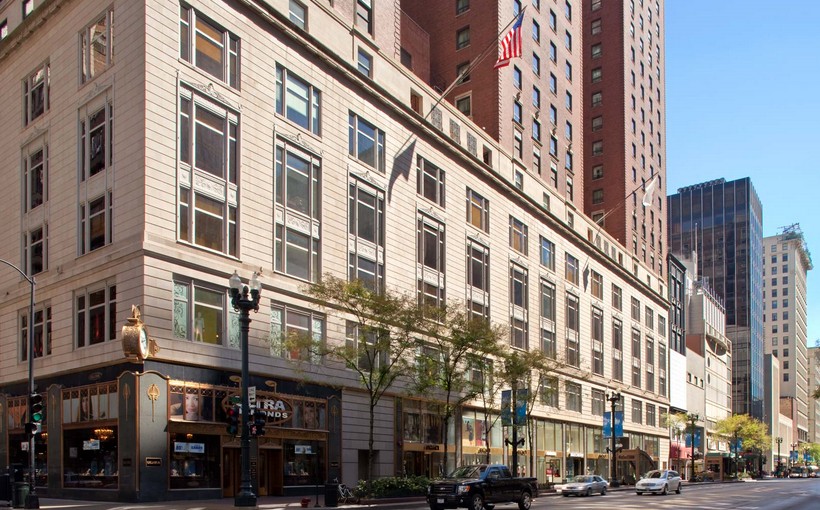 Striking workers at six downtown Marriott hotel properties are back on the job, after Marriott International reached an agreement with the Unite Here labor union. Separately, the union has reached agreements with Choice Hotels on the Hotel Blake, and with the ownership of Hotel Allegro and Hotel Palomar. However, as of Sunday afternoon, workers at 17 other Chicago hotels remained on strike.

Now in its third week, the strike is the first citywide job action Chicago’s unionized hotels have seen in decades. Chicago has many more nonunion hotels, and the strike affects less than 20% of the 174 CBD properties identified by STR.

However, the strike—which Unite Here called over hotel workers’ health benefits—affects some of the city’s highest-profile lodging properties. Along with the nine properties that have now ratified contracts, other hotels affected by the job action include the Hyatt Regency and Palmer House Hilton (pictured).