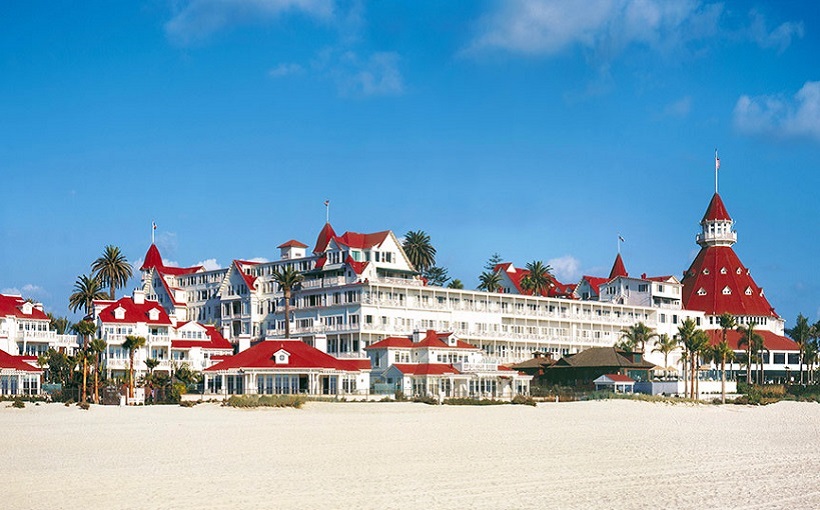 The historic Hotel del Coronado, known for its red-roofed turret, chandelier-bedecked Victorian lobby, and ties to Hollywood nobility, will undergo a $200-million redevelopment and expansion over the next few years. It’s the most expensive upgrade since the property opened in 1888, and almost triple the cost of the 78 luxury beachside cottages and villas addition that opened just over a decade ago.

This upgrade project, which marks the final piece of the 28-acre resort, includes 142 more guestrooms, a 25,000-square foot conference center and great lawn, two parking garages, and a new restaurant. In addition, the 97 California Cabana rooms and ocean-view sun deck will be renovated.

When the project is completely finished in late 2021, the resort, which is owned by The Blackstone Group, will boast nearly 900 rooms. Most of the improvements were part of the resort’s master plan, which was approved by the city of Coronado in 2003 and later amended in 2010.

“The Del is 130 years old and it’s gone through upgrades over that period as every hotel does, but what this master plan will do is keep the Del alive for another 130 years,” said hotel general manager Harold Rapoza Jr.