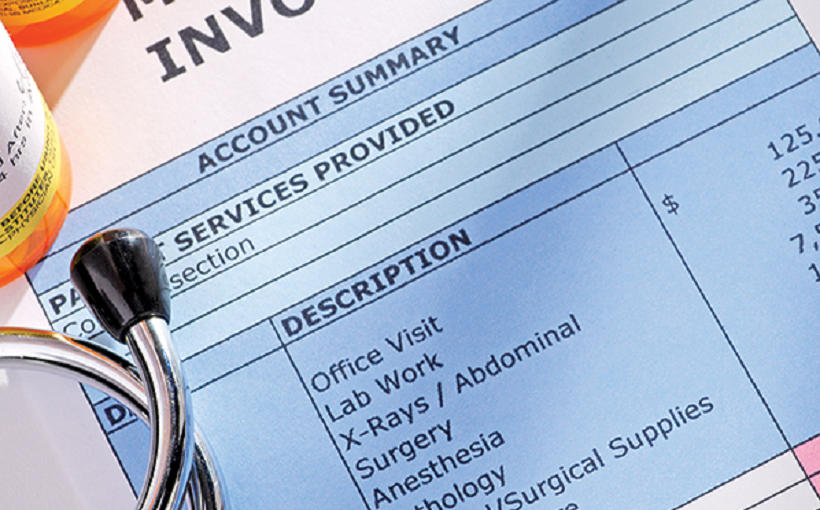 Hospitals across the country began posting their prices online this month, bowing to a mandate issued by the White House with the goal of creating greater transparency into American healthcare costs. Experts say the effort is well-intentioned but ultimately useless to consumers, given the complexity of the pricing that make it difficult if not impossible for the layperson to understand.

Hospitals are unveiling their pricing sheets, known in the industry as “chargemasters,” so consumers can compare prices, find deals, and most important, be aware of the cost of treatment and suffer no surprises when the bills arrive. The idea originated as part of the Affordable Care Act, but went nowhere until President Trump expanded the legislation.

The published chargemasters include itemized spreadsheets listing the prices for thousands of drugs, procedures, and medical devices. The problem, experts contend, is that the prices aren’t linked in any way, so consumers have no idea what they’re looking at or looking for.

For example, if a consumer was trying to compare the cost of a knee replacement, he would have to research every device, procedure, and drug that could possibly be used, as well as the time in the operating room and clinical staff. The patient would also have to take into account variables such as age, weight, and other complicating factors.

Angela Simmons, vice president of reimbursement and revenue at Vanderbilt University Medical Center, said the data released by her own hospital would not help her compare prices when planning even a common surgery.

“It would be absolutely impossible for me, and I know a fair amount about this,” said Simmons, who is not only a hospital administrator, but also an accountant. “So, it would be impossible for the consumer.”