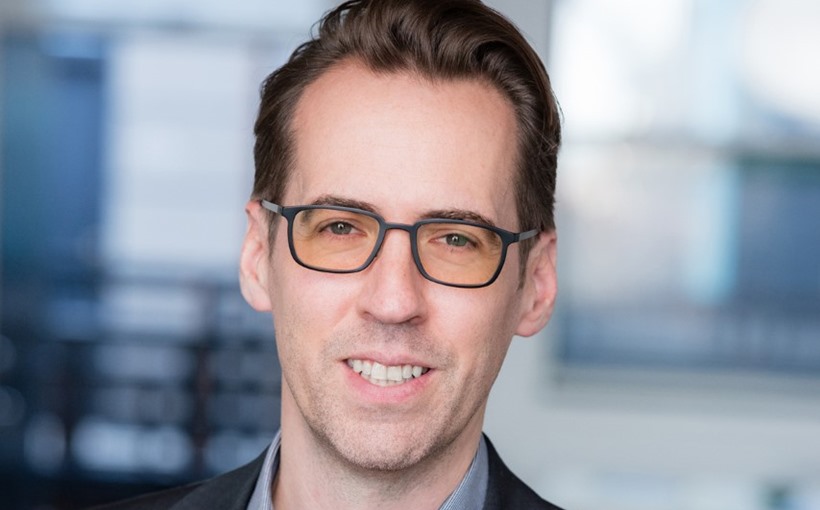 Hospitality design veteran Scott Durst has joined Mary Cook Associates’ executive leadership team as VP of operations. In this role, he will direct and oversee all business operations and strategic initiatives, and ensure MCA’s values and mission are consistently met.

Most recently, Durst spent eight years as director of the hospitality interior design studio at The Gettys Group, where his work included notable projects such as the Boston Godfrey Hotel, the Renaissance Allentown, Blackstone Hotel Chicago, the Royal Sonesta Chicago and World of Wine in Portugal. Cook noted this background is an ideal complement to MCA’s current portfolio.

“From the programming of amenities to the wow-factor designs developers are seeking to differentiate their projects from the competition, multifamily is taking a number of cues from high-end hotels and hospitality spaces,” said Cook. “Scott’s perspective from that arena will align nicely with our firm’s work both creatively as well as operationally.”