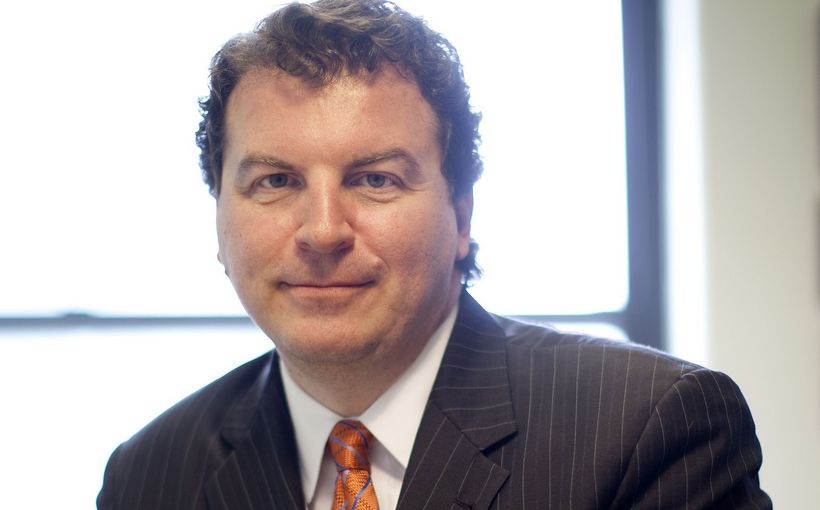 Brooklyn home prices continued to reach new highs in the first quarter, even as sales, including those of condominiums and co-ops, continued to slide, Miller Samuel reported. The story was similar for Queens, although the borough’s sales decline was slower.

Median sales prices in Brooklyn overall rose for the 22nd consecutive quarter, although one-to three-family houses were the only property type to set new records in Q1. The number of all sales in the borough was down 13.9% year over year, following 10 consecutive quarters of Y-O-Y sales gains.

For Queens, median prices were up 13.4% from a year ago, with co-op prices rising faster than those of single-family homes, while sales slipped by 2.7% from the year-ago period. Miller Samuel’s Jonathan D. Miller reported that apartment landlords in both boroughs saw Y-O-Y declines in net effective rents.