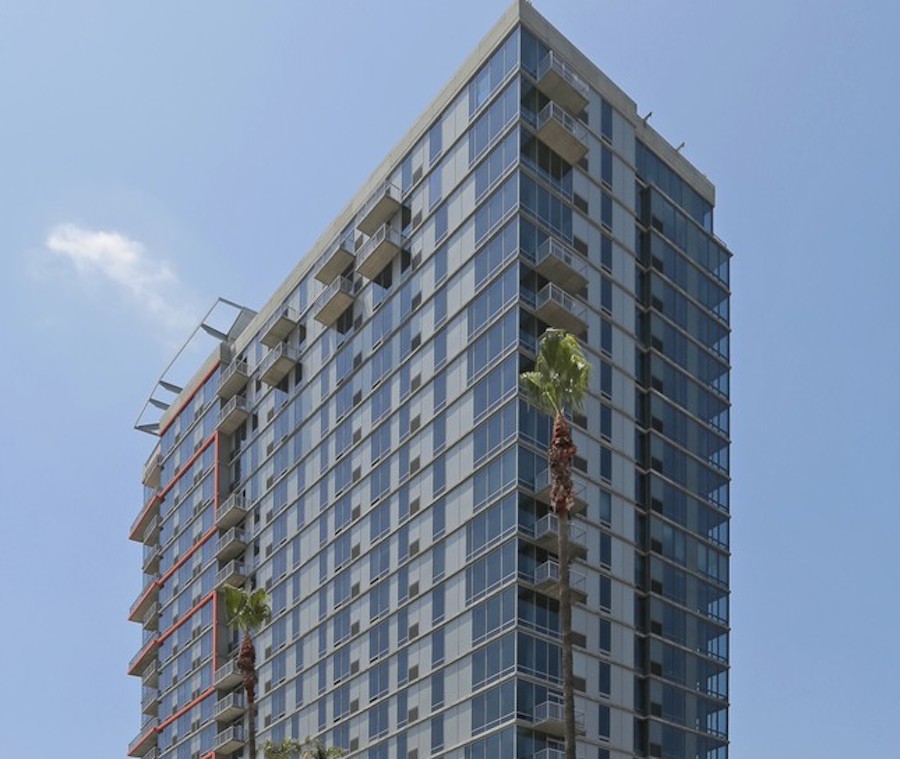 There is a serious problem with the Hollywood permitting process.

Even though CIM Group’s Hollywood and Gordon apartment tower, at 22 stories and 299 units, is already built and partially occupied, a court has found that there were flaws with the how the permits were issued and is ordering tenants to vacate by early next month.

Hollywood permitting has also impacted a Targeted-anchored shopping center in the area, which has sat unfinished for a year. In that case, a judge had work stopped on the site, ruling that the City Council had violated zoning ordinances.

CIM is now filing new permits to try to appease the courts.