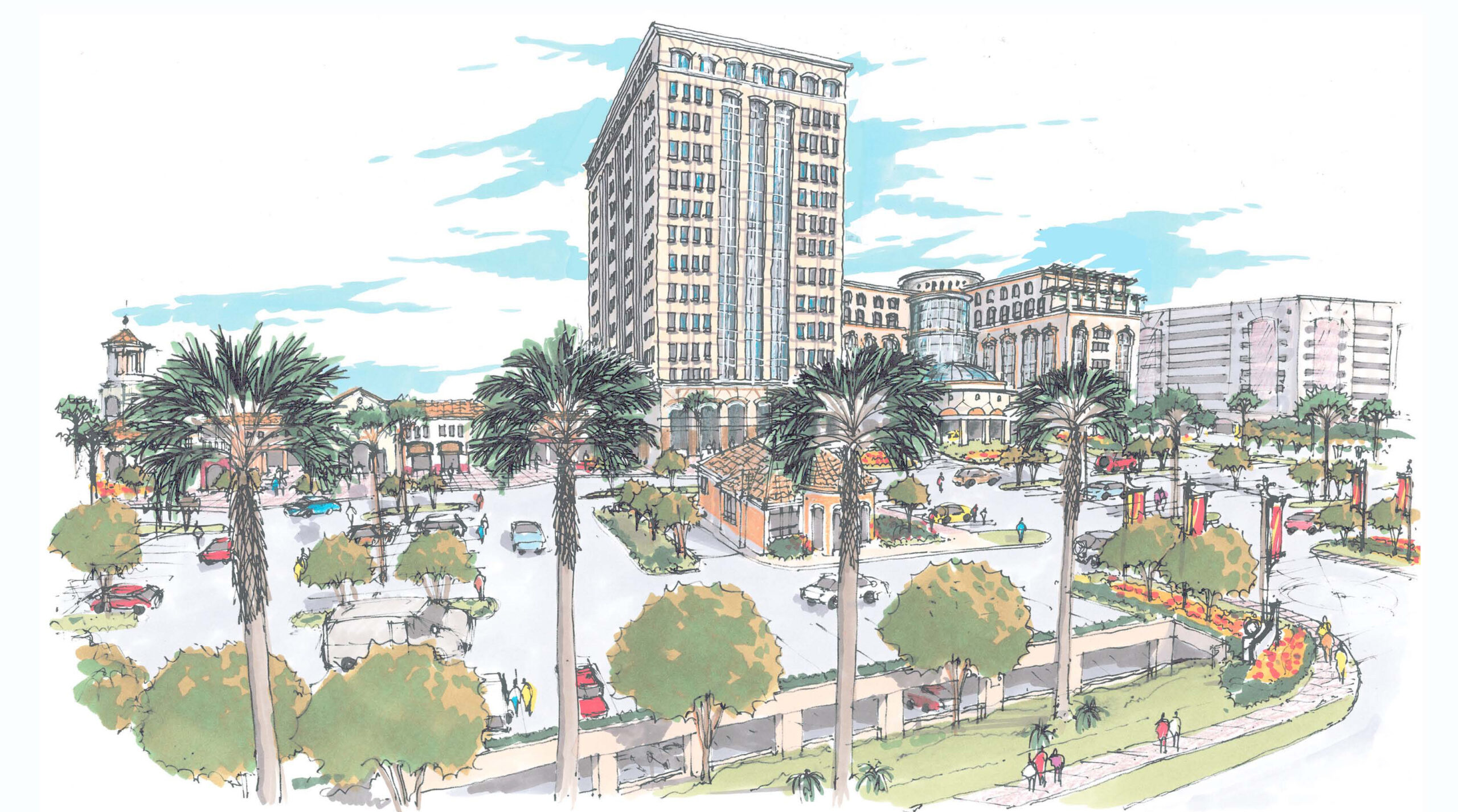 The Hollywood Park Racetrack is no more. The famous Inglewood horse-racing track’s demise is making way for a mixed-use development and potentially an NFL stadium, though those plans are being kicked around the southern part of the state like crazy these days.

The mixed-use part of the development will include one million square feet of retail, the same amount of office space, 2,500 residential spaces, a movie theater and performing arts space, among other features.

Built by Imperial Partners, the new facility, which is called Inglewood Promenade, will cost about $350 million.