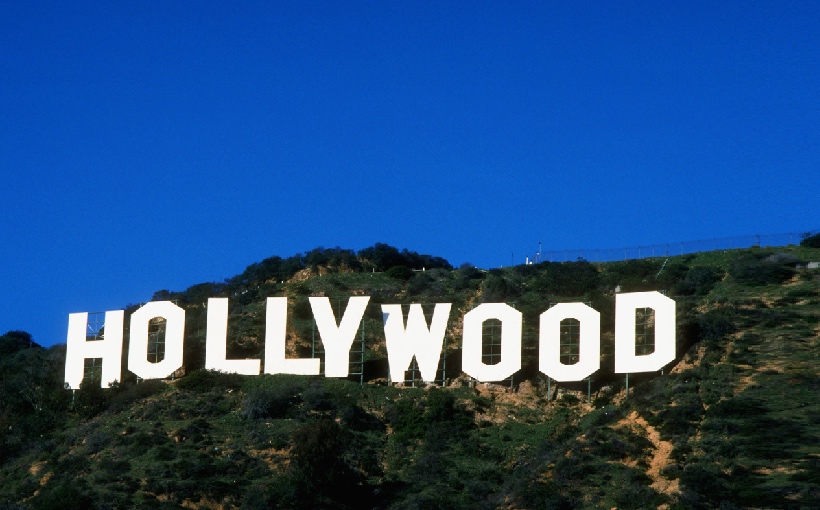 A sizable, 3.5-acre site has changed hands in Los Angeles; specifically, the Hollywood Media Campus at 1350 North Western Avenue sold for $93 million to the Georgetown Company. Newmark facilitated, and announced, the sale via a news release.

Closely held, The Georgetown Company bought the 75,593-square-foot office building, as well as an adjacent parcel. Gemdale USA Corporation, based in Pasadena, Calif., are the sellers.

“We’re excited about the growth potential in Hollywood and in Southern California broadly. The neighborhood is in the midst of an impressive renaissance with innovative technology firms joining the entertainment and media companies the area is known for, creating a unique and vibrant community. We plan to explore a number of exciting development options on the site and we are also actively considering other opportunities in the market,” Michael Fischer, senior vice president of The Georgetown Company told ConnectCRE.

The Media Campus has a high-profile tenant in Netflix, via a sublease from Zest Finance, the master lessee.

Over the past 12 months, Netflix has made a significant investment in the existing building to deliver an extensively renovated trophy office and studio destination that has become a mission-critical piece of the flourishing company’s Hollywood footprint, according to the release.