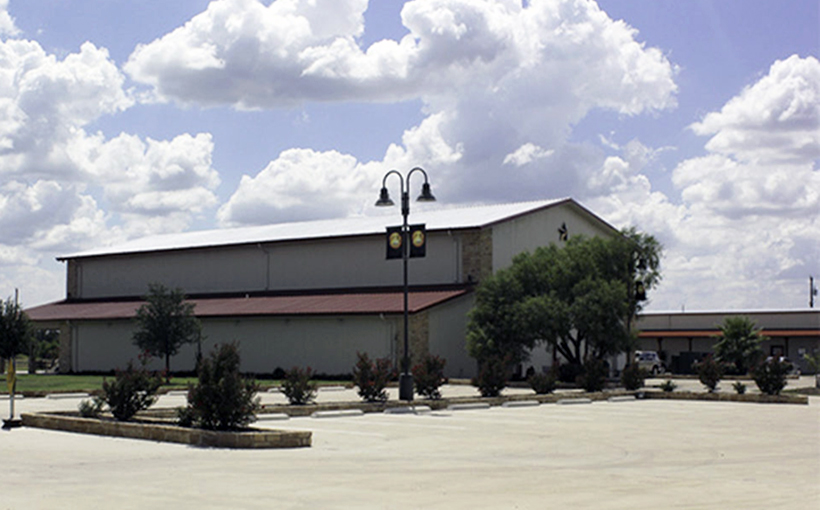 In late 2017, Austin-area tech investor John Robison acquired the former Spiderwood Studios backlot and facilities in Bastrop County, near Austin, and launched New Republic Studios. Less than six months later, the $170 million project, sprawled across 200 acres, is being marketed as a potential site for interested producers who might want something other than Hollywood.

The land and backlots feature everything from riverfronts, to meadows, to other outdoor scenery. Robison, who spent many years in Los Angeles, also developed purpose-built stages onsite, that enable artificial snow and rain scenes. As of now, New Republic considers itself as the only purpose-built lot in the state with sound stages and more than 162 acres of backlot space.

The content-manufacturing business is “an industry that Texas should own more of,” Robison told the Austin Business Journal.