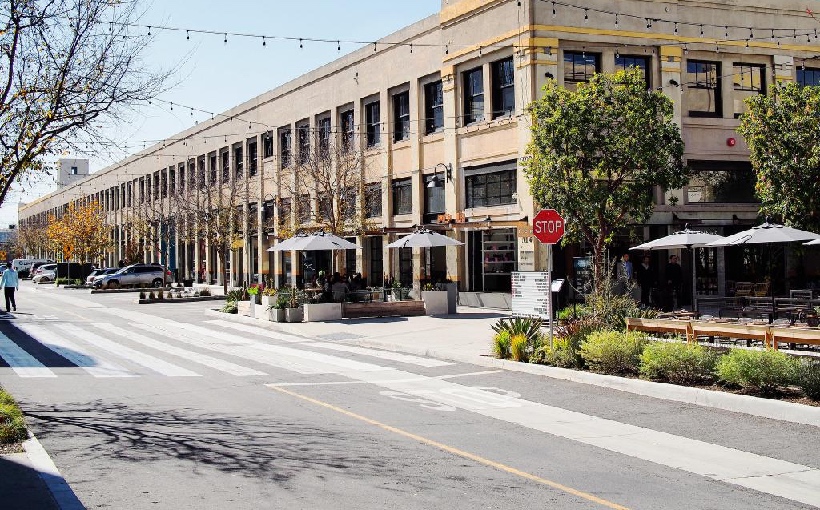 HOK Architecture Firm is the largest U.S.-based architectural engineering; therefore, almost everything HOK does is a big deal. And HOK is relocating its from the west side of Los Angeles to downtown Los Angeles.

Migrating from Culver City after 20 years, HOK will take up new space at a brand new space at ROW DTLA – a 32-acre mixed-use office, retail and dining destination in the downtown Arts District that has leased more than 100,000 square feet to new tenants in the past year.

The post-pandemic-induced hybrid approach to work (physical and remote) factored into HOK’s decision, according to a news release. Additionally, being downtown keeps HOK near a creative talent pool in the Echo Park, Silverlake and Bunker Hill neighborhoods, among others.

In the past year, ROW DTLA has attracted other new tenants from their previous Westside digs, including advertising agencies like Stink Studios (3,500 square feet), and  Sliced Bread  (2,600 square feet).

One of the key amenities for ROW DTLA is … wait for it … ample parking. ROW has the largest parking lot in Southern California outside of Disneyland).